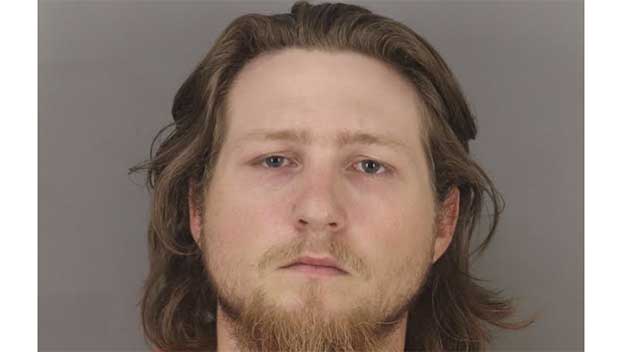 A Port Arthur man was sentenced to 10 years in prison for child abuse charges.

As part of a plea deal with the Jefferson County District Attorney’s Office, the other three charges were dismissed, according to court information.

West sentenced Wiggins to 10 years for each charge to run concurrently.

Injury to a child is a third degree felony crime.

Earlier this year, the Port Arthur Police Department requested the public’s help in locating Wiggins and his girlfriend, Krystal Kirbow, saying between the two they had 13 outstanding warrants for injury to a child.

The Jefferson County Correctional facility’s jail roster shows Wiggins and Kirbow were booked in May 17.