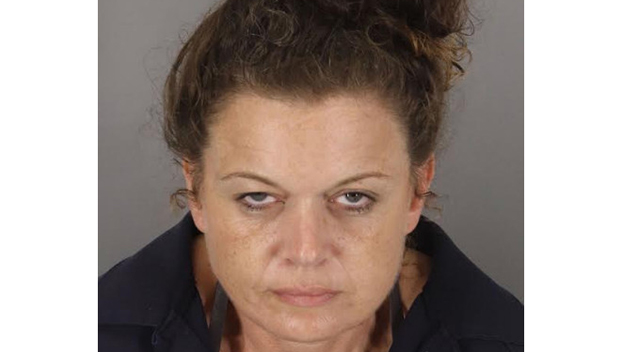 PORT NECHES — A Groves woman who was reportedly found asleep behind the wheel in the parking lot of a Port Neches business was indicted this week on a drug charge.

Sara Elizabeth Sullivan, 44, was indicted for possession of a controlled substance, methamphetamine, for an incident that occurred July 20.

Port Neches Police arrived at 702 Ridgewood Drive and an officer knocked on the side window of the vehicle to wake the woman, according the affidavit for arrest warrant.

The woman woke up and reportedly told the officer she had just got off work and was tired. The officer asked if she had taken any medication after locating an orange pill bottle in plain view by the gear shift.

Her answer was no, police said.

She was allegedly reluctant at first to give police consent to search the vehicle, then granted consent. Her purse was also searched and a clear plastic bag with 2.5 grams of methamphetamine was found.

Sullivan was arrested and bond set at $1,000. She bonded out two days later, according to information from the Jefferson County Sheriff’s Office.