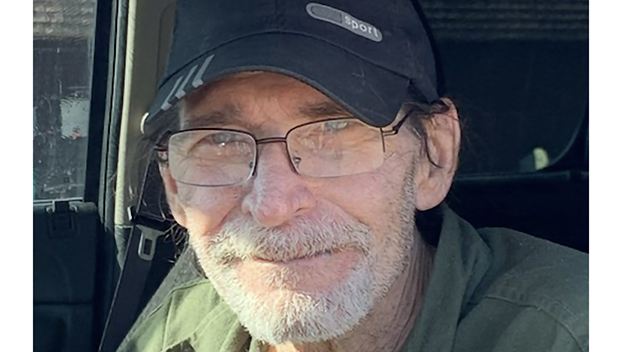 Richard Paul Nunez, 61, of Port Arthur, Texas passed away on Friday, December 9, 2022 surrounded by his family.

He was a lifelong resident of Port Arthur and graduated from Thomas Jefferson High School in 1979.

He was a member of St. Catherine Catholic Church. Richard worked with the Wall Street Journal for over 20 years as a machinist.

Richard was a loving person who will be missed dearly by all who knew him.

He was preceded in death by his mother, Beverly Ann Nunez.

He is also survived by numerous nieces and nephews.

Cremation arrangements were under the director of Clayton Thompson Funeral Home.