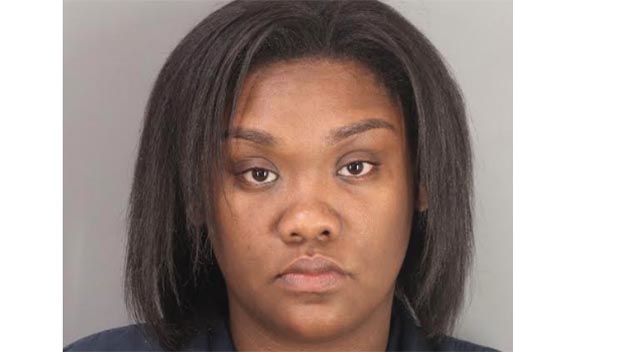 A Port Arthur woman already indicted for the fatal shooting of her grandfather was indicted this week in connection with the 2021 death of her boyfriend.

According to a probable cause affidavit, an unknown caller alerted police Aug. 10, 2021, to suspicious activity at a home in the 2200 block of 17th Street. The caller said an unknown man was seen at the back of the residence before running on 17th Street.

Scot was found dead inside the house.

Police said Christian claimed not to know Scott and that she had never been to his house. She would later change her story and admit to having an intimate relationship with him.

Scott’s phone communication stopped on Aug. 9, 2021, according to the document.

Christian was inside Scott’s home before he was believed to be dead, and the call of suspicious activity was made at 9:38 p.m., which reportedly showed Scott was dead prior to Christian’s last visit. Police believe the witness statements, combined with the GPS data, indicate Christian is the shooter.

Christian was indicted earlier this year in connection with the May 10 fatal shooting of Russell Vernon Reado, 71.

According to a probable cause affidavit, Christian told police she visited Reado at his home in the 1600 block of Maple Street to borrow his car, and later said she was checking on his welfare.

She also said the 71-year-old had called saying he wasn’t feeling well, but phone records did not corroborate that claim, the document states.

The affidavit says Christian could see Reado had been shot, which detectives say would not have been possible from her vantage point as seen on security footage.

The GPS tracking device placed her at the residence at the time police believe Reado was killed.

Reado previously served time in prison for the death of a 2-year-old girl and for a robbery during which a clerk was shot in the early 1980s.