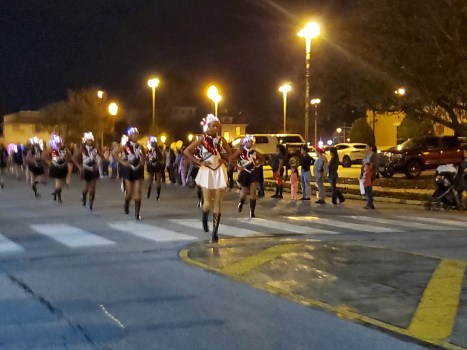 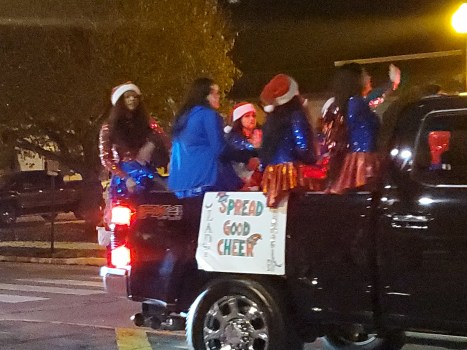 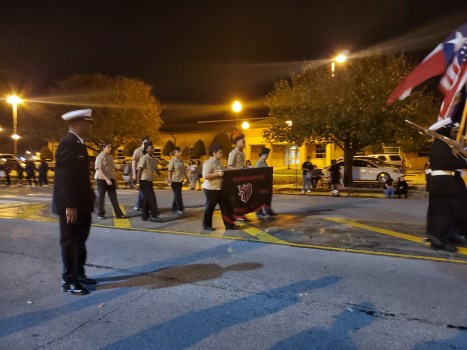 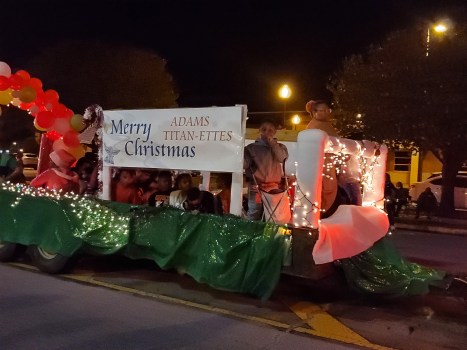 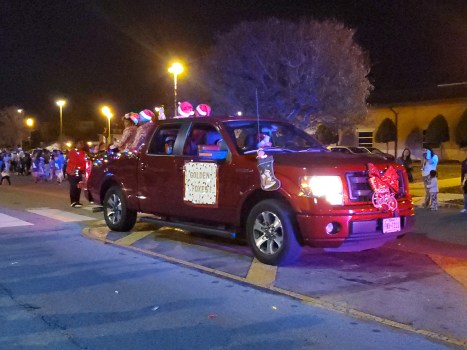 The Golden Foxes were on hand to spread Christmas cheer. (Mary Meaux/The News) 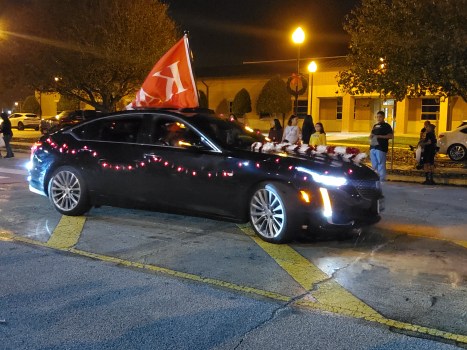 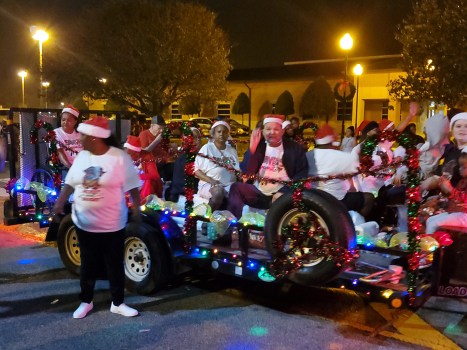 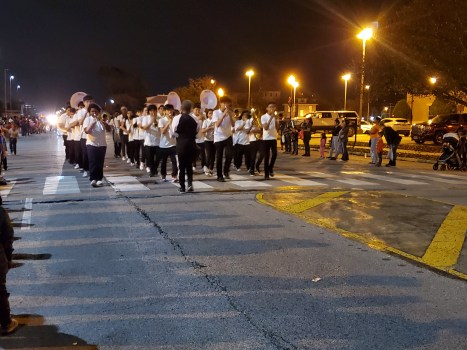 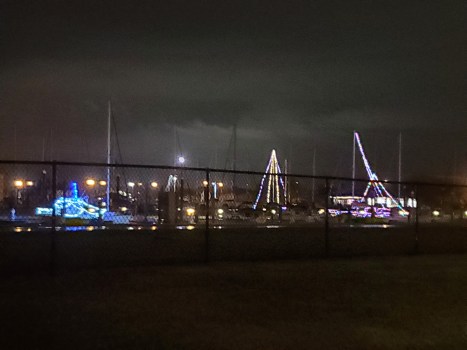 Families braved the mosquitoes and a little late evening rain to catch a glimpse of the city’s Holiday Parade Saturday along Procter Street.

The parade was the culmination of a festive filled day of activities in downtown Port Arthur. Cheryl Gibbs, public information officer for the city, said she and her family and friends enjoyed the activities, food and the parade.

The city had about 65 parade entries and organizers are already planning for next year’s festivities.