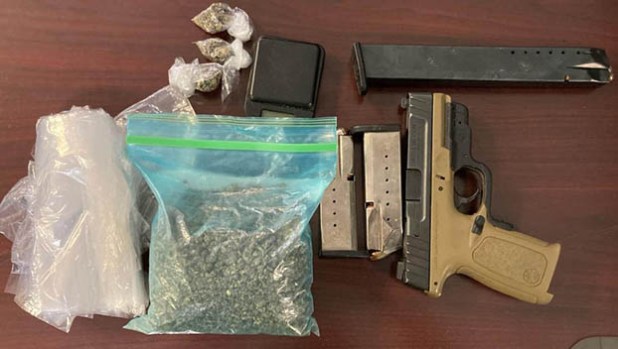 Port Arthur Police said the items pictured were confiscated following a traffic stop in the 300 block of 14th Street. 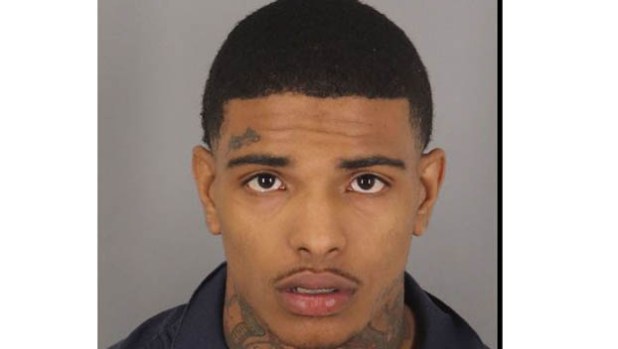 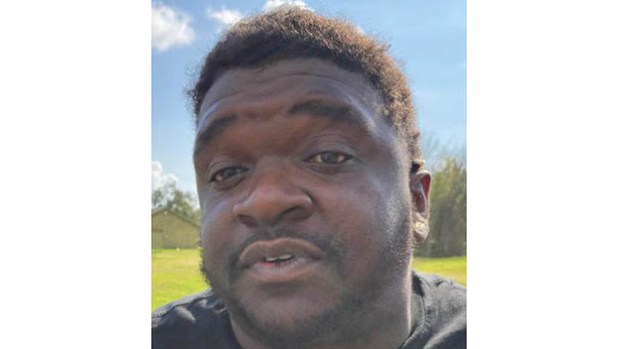 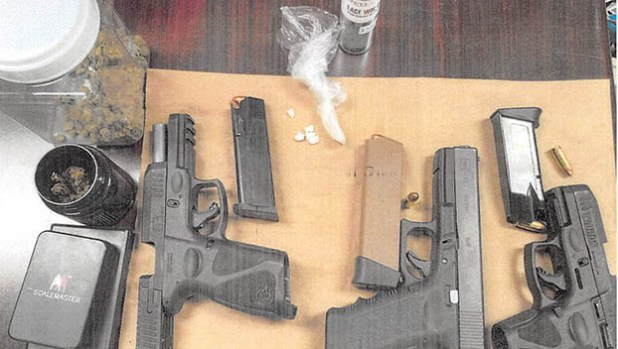 Police said the narcotics and guns unit conducted a traffic stop Dec. 6 in the 3600 block of 29th Street, leading to the confiscation of the items pictured. 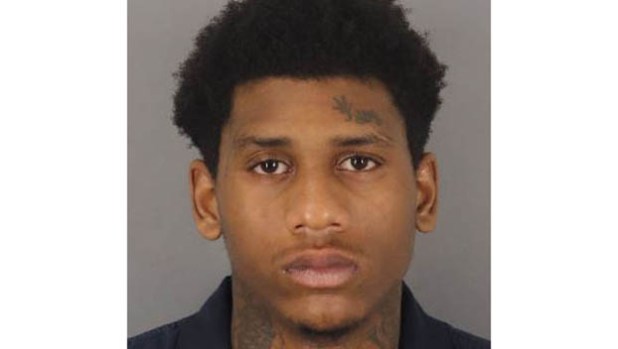 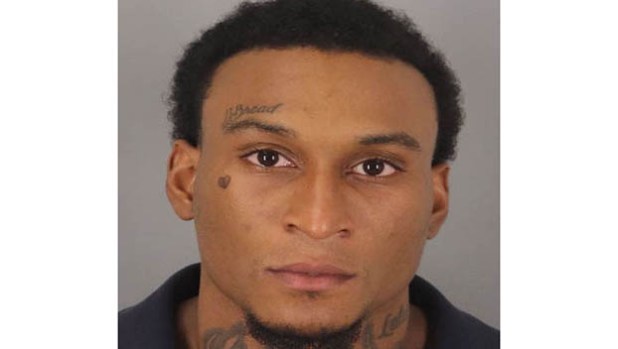 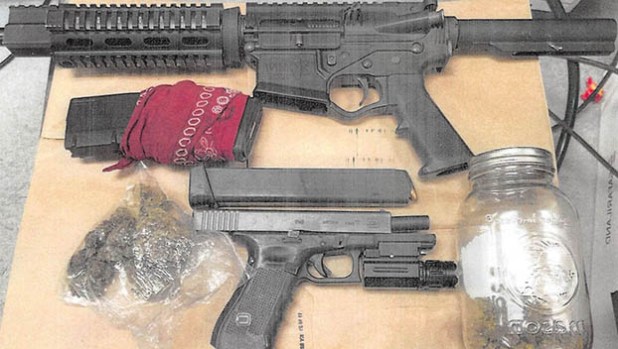 Police said two guns, one of which was an AR pistol, were confiscated from a vehicle Dec. 7 after a tip of suspected gang actions.

The Port Arthur Police Department announced this weekend that a traffic stop in the 300 block of 14th Street was made after observing a driver not wearing a seatbelt.

When the officer approached and made contact with the driver, authorities said, a strong odor of marijuana was detected.

The driver and passenger were removed from the vehicle.

“A handgun was found in the waistband of the driver, 27-year-old D’Marc Cole, who was subsequently arrested for unlawfully carrying a weapon,” a PAPD statement said. “Marijuana was also located in the vehicle and seized. The passenger was allowed to leave.”

Port Arthur Police submitted the case to the ATF for review.

The traffic arrest information was part of numerous releases announced by authorities detailing gun confiscation, gang response and arrests this week in the city.

On Wednesday officers with the Port Arthur Police Department Narcotics and Guns Unit followed up on a tip of “suspected gang members armed with handguns” hanging out in an apartment complex in the city.

Police said they observed a traffic violation and attempted to stop the vehicle.

“The driver failed to stop and tried to evade officers in the vehicle,” a PAPD statement read. “The suspect vehicle was finally stopped and all occupants safely detained.”

The driver of the vehicle, 22-year-old Nikolas Brentshawn Foreman, was arrested for evading with a motor vehicle and unlawfully carrying a weapon.

A passenger, Korwin Anthony Thomas, 18, was arrested for an outstanding warrant.

Police said two guns, one of which was an AR pistol, were confiscated from the vehicle.

On Tuesday officers with the Port Arthur Police Department Narcotics and Guns Unit conducted a traffic stop after a violation in the 3600 block of 29th Street.

A 16-year-old passenger was recognized and arrested for an active directive to apprehend and unlawfully carrying a weapon.

“This juvenile is a self-proclaimed gang member and a person of interest in several local shootings,” a PAPD said. “The driver/owner of the vehicle consented to a search of the vehicle.”

Police said three handguns, one of which was reported stolen, were located.

An 18-year-old, Eric Jason Washington, was arrested for unlawfully carrying a weapon.

There were also two small children in the vehicle, police announced, in a social media post. Authorities did not indicate who the children left with.