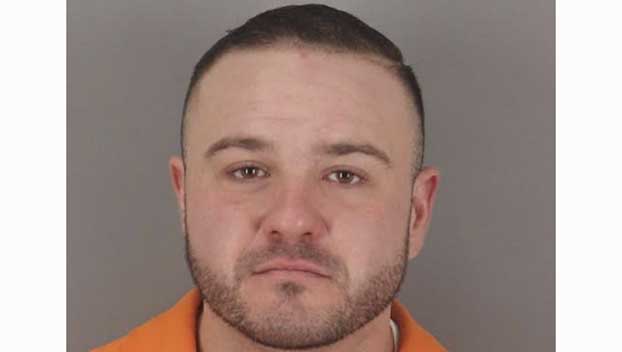 A Nederland man could be facing up to two years in prison after allegedly sending an explicit photo of a woman to a friend through Facebook messenger.

Zachary Cagle, 29, was indicted Wednesday by a Jefferson County grand jury on a charge of publishing/threatening to publish intimate visual material.

According to a probable cause affidavit, on Sept. 29 a detective with the Nederland Police Department was combing through Cagle’s Facebook page on a warrant issued in a separate investigation when he came across a conversation between Cagle and a Facebook friend.

Cagle allegedly sent screenshots of conversations with her in which she discussed sexual preferences. The affidavit says Cagle also sent the other person a photo of the woman’s exposed chest while asking him not to share it.

“Upon observing this I obtained the identity of the woman and contacted her,” the detective wrote in the report. “Based on the content of the conversation, I believe Zachary wished to do harm to the victim by sharing her intimate photo along with intimate details pertaining to the victim’s sex life through making these intimate items known to a friend.”

Approximately one month later, the woman gave a statement to police and pursued charges, saying she did not give Cagle permission to share her picture.

Cagle was jailed on a $5,000 bond, which he posted the same day, according to information from the Jefferson County Sheriff’s Office.