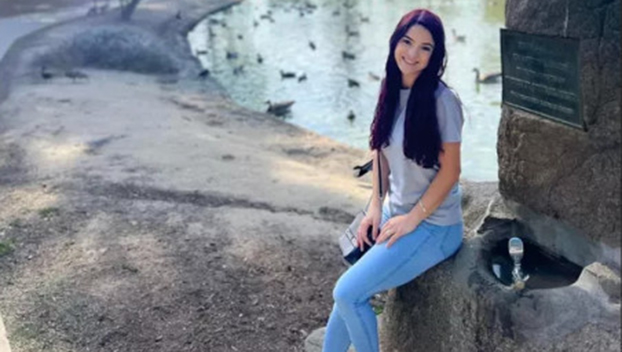 A GoFundMe has been set up to help with funeral costs in the death of Nancy Lizbeth Mendoza Chavez. (Courtesy photo)

The cause and manner of death are still pending as police await the full autopsy report for a Port Arthur high school student.

Port Arthur Police Chief Tim Duriso said the person stayed at the scene and waited for authorities to arrive.

“We are waiting on the full autopsy,” Duriso said.

The preliminary manner and cause of death are pending, according to Justice of the Peace Marc DeRouen.

Preliminary findings show Chavez had multiple blunt force injuries. Duriso said the police investigation began as a leaving-the-scene-of-an-accident case, though that is preliminary.

Chavez was a Memorial High School student, a Titans soccer player and had planned to attend school for nursing, according to her obituary. Chavez and her family came to the United States when she was 9 and she attended Tyrrell, Thomas Jefferson and Memorial schools.

She married at 18, and her and her husband had plans to buy a house, finish her degree at Lamar University and start a family.

When news of her death became public, Port Arthur Independent School District provided a statement saying they are grieving her loss.

“Our hearts, thoughts, and prayers are centered on the family, friends and Titans who knew and loved MHS Senior Nancy Lizbeth Mendoza Chavez, who transitioned on Saturday (Nov. 13),” said Adrienne Lott, media and community specialist for PAISD.

Counselors and social workers with Communities in Schools were available for students and staff who may have needed their services.