Groves woman charged with DWI while having child in car 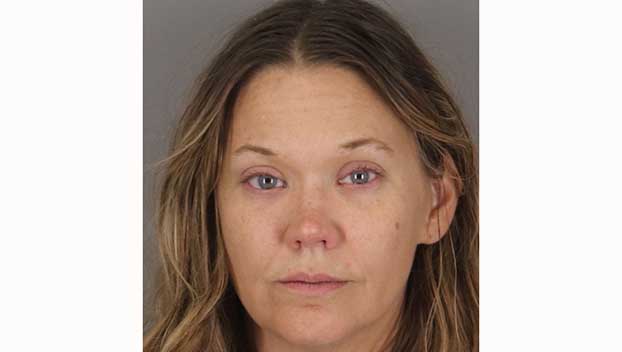 A Groves woman is facing a state jail felony after she was allegedly caught driving while intoxicated with a 9-year-old in the vehicle.

Jana Bedair, 42, was indicted Wednesday by a Jefferson County grand jury on a charge of DWI with a child passenger.

According to a probable cause affidavit, the incident occurred Aug. 11 in Port Neches. At 10:46 p.m., a police officer investigating a call about a reckless driver saw and stopped a vehicle with the reported license plate number in the 1600 block of Magnolia Avenue.

“I immediately noticed Bedair’s eyes to be glassy and bloodshot,” the officer wrote in the report. “I could smell an odor of an alcoholic beverage emitting from her breath, and her speech was slurred.”

She reportedly admitted to having consumed alcohol prior to driving.

The driver “performed poorly on all tests given” and then consented to a blood test, the affidavit says.

Bedair was no longer listed as an inmate in the Jefferson County Correctional Facility Wednesday afternoon.

If convicted she faces up to two years in prison.