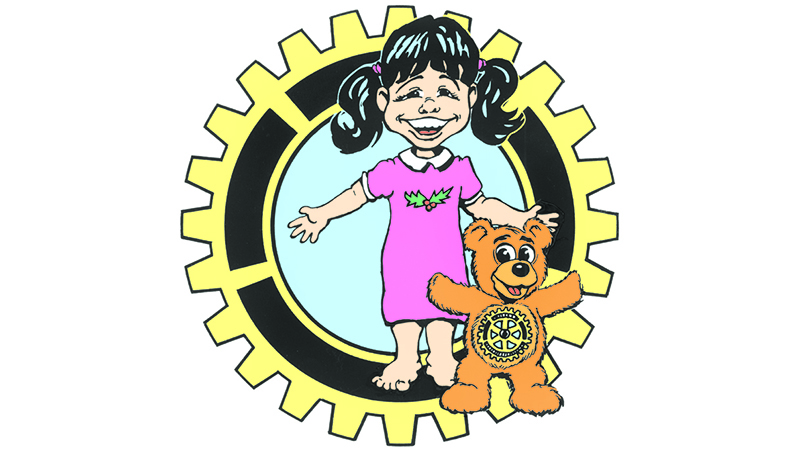 Now in its 34th year, The Port Arthur News and Holly Days fundraiser will begin this week to raise money for a multitude of Port Arthur and Mid County nonprofits.

Created in 1988 as a partnership between The Port Arthur News, The Rotary Club of Port Arthur and Retail Merchants Association; Holly Days has raised more than $325,000 to assist local families in need.

“The mission of the Rotary Club of Port Arthur is to serve the community, and this particular initiative is a beautiful example of how the people of Port Arthur and Mid County come together to help one another,” said Rotary President Monique Batson.

“Last year we were blessed to receive more than $6,000 in donations that we were able to put back into the community in places where it’s most needed.”

And this year, Batson added, will be a struggle on many families as they continue to deal with inflation.

According to the Labor Department, last month consumer prices were 7.7 percent higher than October 2021.

“So many people are still struggling with losses from the pandemic, and our hope is to ease the burden on as many as possible,” Batson said.

“Community journalism works at its best when informing the public to local need and connecting those who can help with those who do help,” said Stephen Hemelt, publisher of the Port Arthur News.

“The Holly Days fundraiser is a perfect example of people in action. Our community is blessed with many who are passionate about giving back. Any support this effort receives is immediately invested back into our community.”

n May the club was able to award $16,500 in scholarships. These funds are raised through the annual Taste of Gumbo, which will take place March 11, 2023, at the Robert A. “Bob” Bowers Civic Center.

Now with the creation of the Port Arthur Rotary Foundation, donations to Holly Days are tax deductible. Those in need of the EIN and an invoice for tax purposes can call Batson at 409-540-3655.

The logo depicts a child and her toy, Jingle Bear, in front of the Rotary Wheel, which has been the club’s logo since 1905.