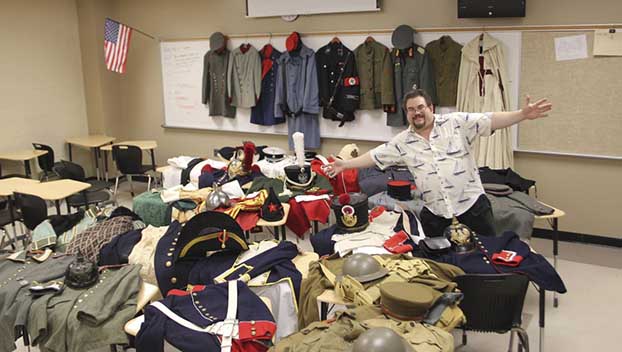 Memorial teacher James Terrell was known for wearing many costumes to entertain and educate students for more than a decade. (Courtesy photo)

Family, friends and a school district are mourning the loss of a Memorial High School teacher, who died over the Thanksgiving break.

James Terrell, who was known for dressing up in costume to engage students in the material, taught social studies at Memorial for several years. Even through an ongoing illness, he was known to stop at nothing to entertain and educate his students.

Terrell graduated from Buna in 1998.

“He was an excellent teacher, dedicated to the students of PASID and dedicated to his profession,” Porterie said. “He was there early, stayed late and was an overall great guy. It will be hard to even fill his shoes.”

Porterie also gave Terrell one of the biggest compliments one can give a teacher.

“He was just an extraordinary teacher, he will be missed by staff and students,” Porterie said. “He was one of those people, if you knew him, you’d want him to be your child’s teacher.”

Several fellow teachers took to social media to share stories of warm interactions they had with Terrell during his time at Memorial. 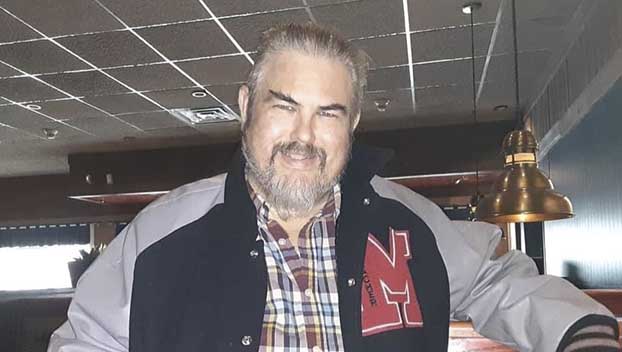 Marilyn Kennerson, who is the secretary over attendance at the 9th grade center, posted several photos of Terrell in numerous costumes for his lessons.

She said she had just waved bye to him Friday, not knowing it would be the last time she saw him.

“He taught my son in 2011 in AP History,” Kennerson said. “He served his social studies department very well. When they had the different things going on in the department, he would dress for the era. He walked around the school, and everyone knew that was Mr. Terrell. He is going to be missed. He loved to take pictures. He always had his camera out at all of the events and was always snapping everybody.”

“We just had a laughable moment in the hallway,” she said. “Our campus has had some major hits. Prayers.  Since I was in school, Mr. Terrell has been that teacher. (He was an) amazing educator and one of the few, who kept his gift right here in PAISD to pour into our students. Such a loss. He definitely will be missed.

Posts flooded social media over the past few days with outpouring from many of Kennerson’s former students talking about the impact he had on their lives using his unique style and love for teaching.