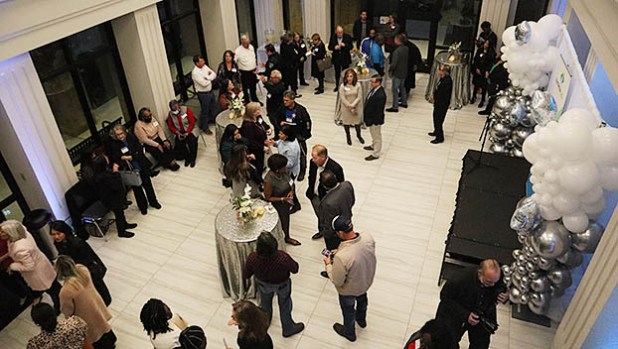 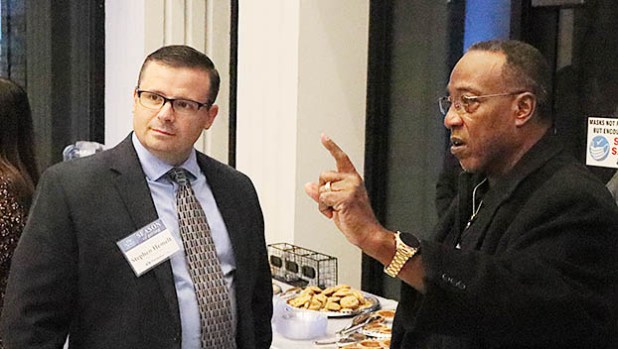 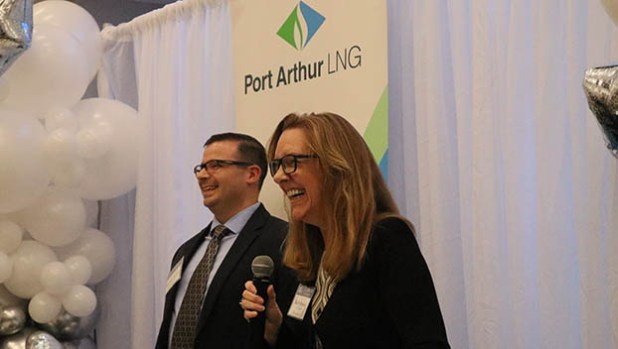 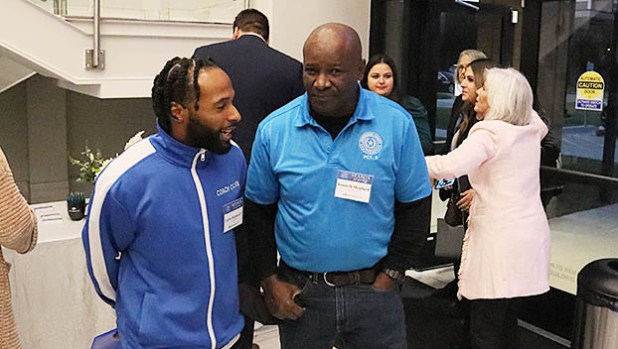 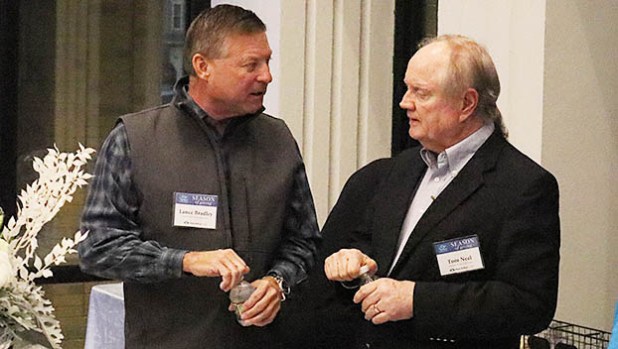 There’s a lot of good going on in the city.

This year the United Board of Missions is looking to help approximately 600 children with their annual Share a Toy event.

St. Paul United Methodist Church’s Feeding Nutrition Program, which provides hot meals and a food pantry, helps not only the residents of the Port Arthur’s West Side but other areas as well.

And for some, the holiday season brings about mental health issues and they turn to Samaritan Counseling Center of Southeast Texas.

All of these organizations, along with 15 more, were grant recipients of the 2nd Annual Port Arthur News Season of Giving powered by Port Arthur LNG.

Port Arthur LNG provided $56,000 for the 18 grants then, under the guidance of its Community Action Committee, gave an additional $10,000 for the committee’s chosen charities.

Doris Hays with St. Paul UMC, said their program has been helping others for 25 years.

She said she felt elated to learn they were grant recipients.

“The West Side has limited resources where people can go to get help themselves in need of supplementing their monthly income,” Hays said. “A lot of people on the West Side are out of employment and have no transportation to get to the areas of the city where supplements are given. St. Paul is the hub for the West Side. We try to help the community any way we can.”

And it’s not just the West Side residents who receive assistance from the church’s feeding program. Some are directed to the church through other organizations.

“This is a great help,” she said. “Of course now, with the economy as it is and food prices going up, the people who come are so appreciative.”

Robin McCutcheon with Samaritan Counseling Center of Southeast Texas said the grant money they received through Season of Giving goes for Hope for the Holidays.

“The fact that during the holidays some people tend to go into seasonal depression. They may have a sadness around the loss of loved ones, a sadness right now due to financial instability,” McCutcheon said. “We see an uptick in clients needing services around holidays.”

Some, she said, are either uninsured or underinsured and the funds will go to help with mental health counseling services.

Debbie Perkins, executive director of the United Board of Missions, said the additional funds help with their inventory as the holiday approaches.

The grants were awarded in a joyous ceremony Wednesday evening at the Ruby Fuller Building on the Lamar State College Port Arthur campus.

Port Arthur News Publisher Stephen Hemelt greeted the crowd consisting of the local nonprofits and others. He harkened back to the inaugural event in 2021 saying the response last year that was provided to those in Port Arthur and Sabine Pass was something truly special.

This year surpassed last year in the number of applicants and grants awarded.

She noted the number of police, fire and safety professionals in the crowd.

“We know that in order to have a safe community you have to have a healthy community, and to do that that means I can’t be hungry. I can’t be without a place to stay. I can’t not be able to pay my bills. I’ve got to be able to get my basic needs met and that’s what all of these organizations here tonight represent,” Oden-Prasser said. “That’s why we put Season of Giving together, so that we could help fund programs and services that would help serve our underserved and vulnerable population especially during the holidays.”