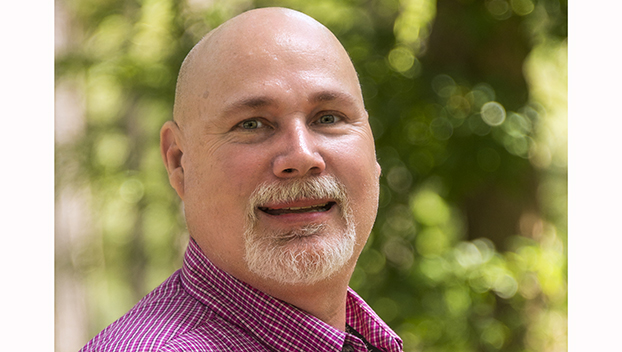 With only 34 percent of votes cast, the decision to make Cary Erickson the next Precinct 2 County Commissioner was rather clear.

He had already won 84 percent of the vote.

However, even with less than all precincts reporting, his Democratic opponent Julia Rodriguez had already made a call to congratulate him.

It was, she said, a clean and honest race, for which she was grateful for.

“I am OK because when I went into this race I knew this was a large possibility for being an unknown woman running for office in the area,” Rodriguez said. “I knew this was a big possibility when I started but I felt it was important to be a voice for people who are not represented on the Commissioner’s Court — which includes women and a broad swap.”

Rodriguez is the continuing education coordinator at Lamar Institute of Technology and said she is passionate about educating people on opportunities not known to them.

“He’s been nothing but nice to me,” she said.

Erickson gave his gratitude to the voters.

“Obviously I’m very excited about the opportunity that the citizens gave me in the office that they voted me into,” he said Tuesday night. “It was a big win for the Republican party tonight.”

Erikson previously served 29 years with the county and most recently was the director of human resources and risk management.

In May, he won a runoff election against Alex Rupp, director for the Jack Brooks Regional Airport.

The position was previously held by former Nederland Police Chief Darrell Bush, who was appointed to fill an unexpired term. He did not seek election.