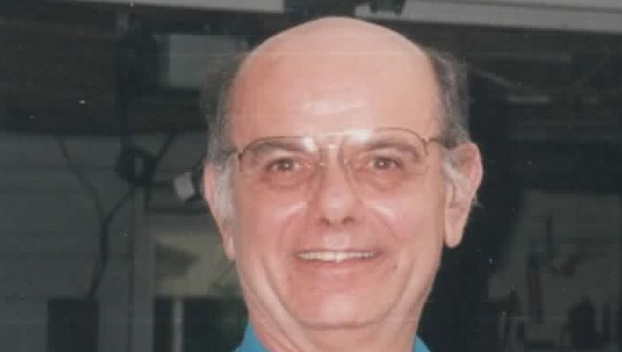 James Lance Joffrion Sr. (also known as Jim, Jimmy, Daddy, Uncle Jimmy and Granddaddy) passed away quietly in his home in Groves, Texas, with his daughter by his side, at the age of 85 on Friday, September 30, 2022 at 6:15 a.m.

James was the 6th of 7 children and first born son to Alfrieda Marie Patin Joffrion and Francis Lance Joffrion on May 26, 1937.

He was born and raised in Port Arthur, Texas.

He graduated from Port Arthur’s Thomas Jefferson High School in 1955. After graduation, he proudly served his country by joining the Air Force.

They were married for 38 years and raised their family in Pasadena, Texas.

He worked for the government for 38 years as a Quality Control Inspector and an Electronics Technical Analyst.

He was a Radar Equipment Specialist when he retired from the FAA in 1996 while living in Conroe, Texas.

He could fix anything and was proficient with computer hardware and software.

He was a rabid football fan and always looked forward to the next season. He was a Longhorn, Texans and Astros fan.

A celebration of his life will be held at Clayton Thompson Funeral Home in Groves, on Saturday, November 12, 2022 at 4:00 pm, with a gathering of family and friends from 3:00 pm until service time.

Followed by the celebration of James’ life and his moving on to the next stage of his life, he will be given the honor of a military send off.

In lieu of flowers, he had requested that donations be made to St. Jude Children’s Research Hospital Foundation in the memory of James Joffrion.

Cremation arrangements were under the direction of Clayton Thompson Funeral Home in Groves.