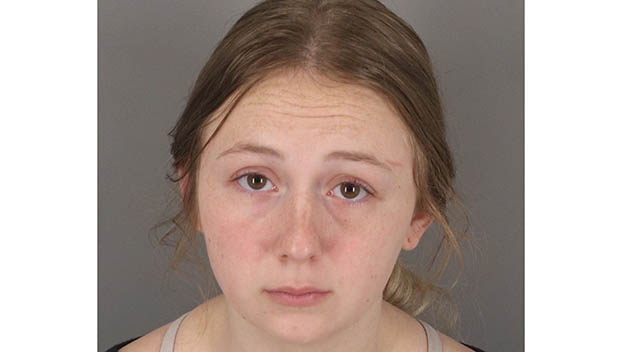 A 22-year-old Nederland woman was indicted on a charge of intoxication manslaughter in connection with a fiery crash that reportedly led to the death of her coworker.

On Aug. 7, Carly Kay Abshire, now 22, and coworker Madison Hope Thibodeau, 23, were leaving Modelo’s Sports Cantina in Beaumont, where they both worked when the crash occurred.

Abshire was driving a Jeep Wrangler with Thibodeau in the passenger seat and the two were headed to Abshire’s Nederland address, according to a probable cause affidavit.

Abshire was reportedly attempting to take the Texas 347 exit and lost control of the Jeep, which left the roadway and flipped several times. The Jeep landed upside down and caught fire.

Abshire was able to crawl away from the burning vehicle, but Thibodeau died at the scene.

Beaumont police spoke at the hospital with Abshire, who reportedly admitted to having a few drinks before she left work the night of the crash.

She was asked to give a voluntary blood sample and agreed.

The results of the blood alcohol concentration came back from the Jefferson County Regional Crime Lab as 0.097 showing she was legally intoxicated, court documents say.

Abshire was arrested Tuesday for intoxication manslaughter, with bond set at $30,000. She bonded out the same day, according to information from the Jefferson County Sheriff’s Office.