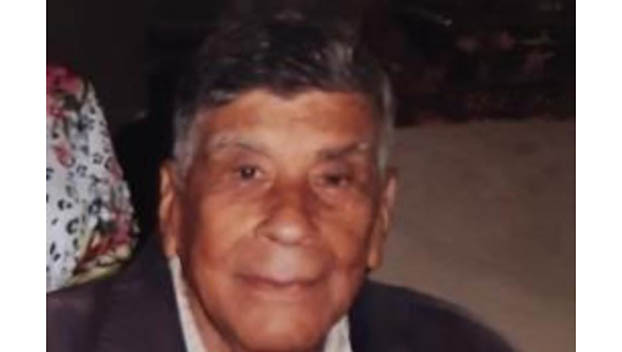 Cecil “Bobby” Vickers Rattray died on Sept. 28 at Oak Grove Nursing Home in Groves, TX, where he had resided for the past two years.

He became a citizen of the United States.  He lived in Port Arthur, TX., until Hurricane Harvey flooded his home in 2017.

He worked for the Texaco Refinery (Chevron) in Port Arthur for 30 years, mostly as a machinist.

After retirement from Texaco, he worked as a security guard at Signal and Delta shipyards for about 20 years.

He was married to Margaret Elouise Rattray for 69 years and she preceded him in death. He was a veteran of the Korean War.

In his earlier years, Cecil enjoyed gardening, working on his car and fixing televisions and appliances. He also attended General Business classes at Lamar University.

He enjoyed listening to classical music and reading, especially National Geographic magazines, and worked crossword puzzles. For most of his life he did the grocery shopping for the family and all his own yard work until he was 90.

Cecil was a member Presbyterian Church of the Covenant in Port Arthur, which later became Providence Church. He enjoyed serving as a head usher there.

He was preceded in death by his adoptive mother, Lucille Rattray, his son, Ray Rattray, and several adoptive siblings.

His memorial service will be at 1 p.m. on Saturday, Nov. 12 at Levingston Funeral Home in Groves, with the Rev. Jeff Cover, presiding.

Visitation will be one hour prior to the service.

Entombment will be at Greenlawn Memorial Park.