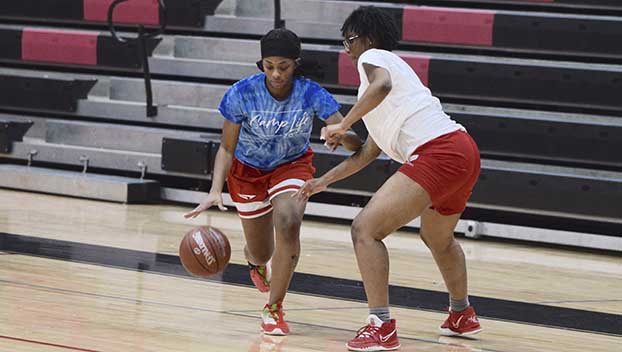 The Memorial girls basketball team got a taste of the playoffs last season after a several-year drought. The Titans return all but one from that team, leaving the squad with a high set of goals and a hunger for more.

The team will host a scrimmage Saturday.

“We have been waiting for a while,” Head Coach Kevin Henry said. “It seems like it took forever it to come back around. The season is fast approaching. I am expecting big things out of this group.”

Henry said the team is anxious to prove themselves.

“Throughout the whole summer, we were talking about all the pieces that we have coming back, all of the experience we gained last year,” he said. “We hope that will help us take a bigger step this year. We want to see how far we can push this thing.”

Charnel Jones will reprise her role as a guard/wing for the Titans, while Amonti Edwards and Gabby Roy hold down the paint. Henry said he is also excited to see what Jernye McZeal, Briona Graham, Bryanna Jackson, Re’Neyah Dixon and Jaeh Poledore bring to the team.

“We have a gang load of seniors that we are expecting to lead us and take us to wins,” he said.

With a senior-heavy squad, juniors and sophomores are trying to find a way to make an impact on the team and earn more minutes as the season starts.

Dixon said the energy has been great around the team.

“We have been saying since summer that we could be state bound,” she said. “We have brought more energy from the jump. We came in with energy instead of getting it throughout the season.”

Dixon said the core of seniors have played together since eighth grade, which leads to good chemistry on the court.

“You don’t have to worry about them not being reliable,” she said. “You have been playing with them for so long, you know what there next move is before they make it.”

Edwards said making it to the playoffs last season has made her and her teammates strive for more.

“That felt great because we hadn’t been to the playoffs,” she said. “It showed that we have a lot of work to do to advance. We know we have to put that work in to not lose in the first round this season.”

There are no games circled on Henry’s schedule, adding the team will have to improve each game to reach their goal.

“Each one is a big one for us,” he said. “We want to win every quarter and every possession. We just have to take it one game at a time. We have a large senior group and I want them to enjoy every step of the way. Hopefully, we will be playing all the way to San Antonio.” 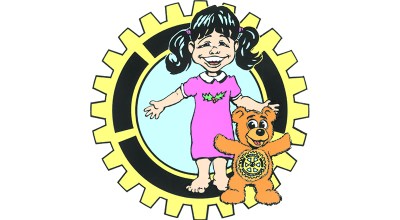 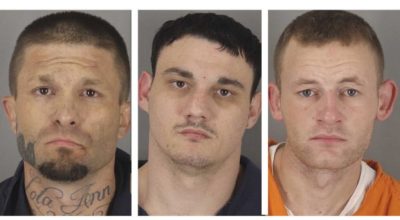