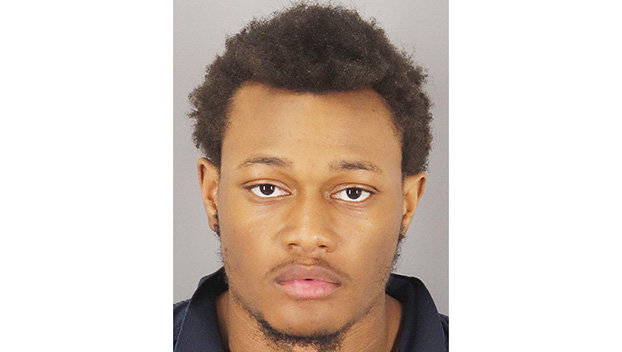 A Beaumont man is accused of pulling a gun on a ride share service driver, forcing him out of the vehicle, then firing shots at the driver as he ran away.

The ride share service driver picked up Timothy Devon Parker, 18, and two other people at 1755 Regent in Beaumont Oct. 7. When they reached the intersection of Averill at Regent, Parker, who was the front seat passenger, asked to get out of the vehicle.

When Parker got out, he reportedly pointed a firearm at the driver and demanded he exit the vehicle. The driver was afraid Parker was trying to take his vehicle and immediately fled the scene. That’s when Parker reportedly fired three shots at the vehicle.

The driver was able to get away and call police.

Responding officers reportedly saw the three individuals who took off running when the offices approached. A perimeter was set up and a K-9 was able to locate the three people under a house in the 1800 block of Tulane and they were taken into custody.

A witness reportedly identified parker as the gunman after the shooting.

He was arrested Oct. 8 and was still in the county jail as of Friday.

Parker was indicted by a Jefferson County grand jury on the aggravated robbery charge.