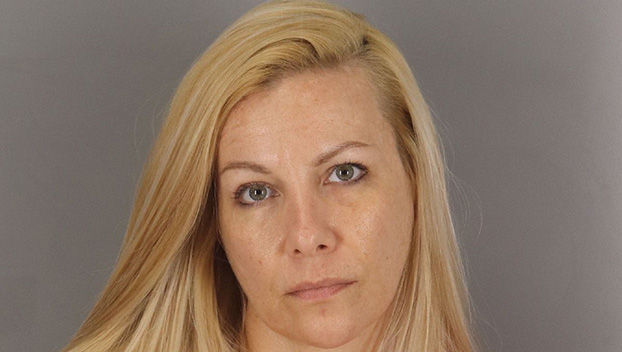 A 41-year-old Nederland woman was indicted by a Jefferson County grand jury on two counts of injury to a child.

According to court documents, Samantha Strother Owens left numerous bruises on the legs of two children, ages 9 and 10, due to excessive whipping with a leather belt. The children were also forced to do military style exercises, police said.

Jefferson County Sheriff’s Office deputies responded to the call for the initial investigation Aug. 17. The Garth House conducted forensic interviews with the children regarding the alleged abuse.

The children described being “beat” and how they were whipped until there were bruises, as well as being mentally abused.

One of the children said he took longer than necessary getting dressed in the morning to avoid being put on the wall, meaning nose against the wall, hands behind the back and either standing or kneeling. Sometimes the child would go without breakfast and miss lunch, as well.

Owens was arrested Sept. 12 on two injury to a child warrants with bond set at $50,000 each. She bonded out on Oct. 5, according to information from the Jefferson County Sheriff’s Office.