CHRIS MOORE — We should know to not rule out madness between Nederland, PNG 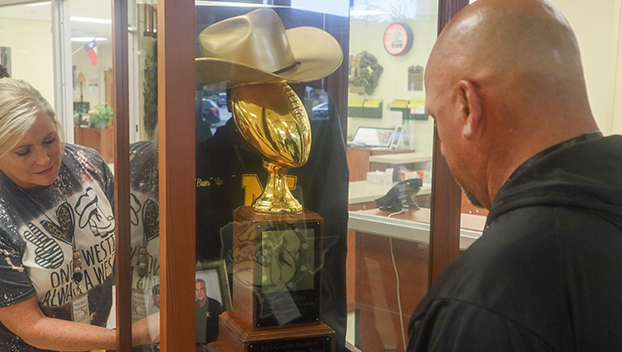 On paper, this year’s edition on Mid County Madness should be a forgone conclusion. The two squads have had vastly different years up to this point.

Port Neches-Groves entered the season with high hopes. They returned a majority of the players who made it to the third round of the playoffs last season. So far, they have lived up to the hype. The Indians sit in second place in the district with a 6-2 record (4-1 in district play).

Nederland, featuring a team full of underclassmen, has had growing pains. The Bulldogs are 2-6 on the season and 2-3 in district, currently on the outside looking in of the playoff picture. But that could change if Nederland can find a way to win out.

Since 2000, Nederland has a stronghold on the rivalry, winning 15 out of 22 games against PNG, who leads the all-time series 52-39-7. But the scores show a much more competitive series. Over the past 22 years, 13 of the games have been decided by one score. Over that same span, the average score for both teams is 27-24 in favor of the Bulldogs. 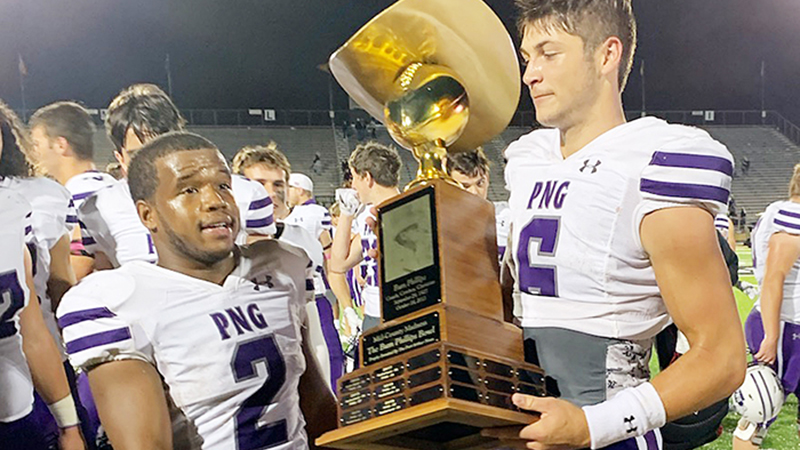 Need I remind you, this game is full of chaos? That PNG team that went three rounds deep into the playoffs last season lost to a Nederland team that did not make the playoffs.

In 2017, PNG entered the final game of the season with an undefeated record only to lose to the Bulldogs in a classic 36-35 decision. Just to further show how close this game has been, I present you these stats. While this is the 99th contest between these two schools since 1925 (the two schools played twice a year early on), I just looked at the past 22 contests.

For the most part, the game is chalk. The team that is supposed to win, does. But it is far from guaranteed. You can have the perfect game plan, with all of the experience in the world. The game still comes down to teenagers playing in front of one of the craziest crowds in all of high school sports. There is a Super Bowl-like quality to the game where emotions have to be regulated more than normal.

Big-time players have to make big-time plays and the winning team usually has some lesser-known players step up when it is needed most.

As Nederland Head Coach Monte Barrow put it, “This game has a heartbeat of its own.”