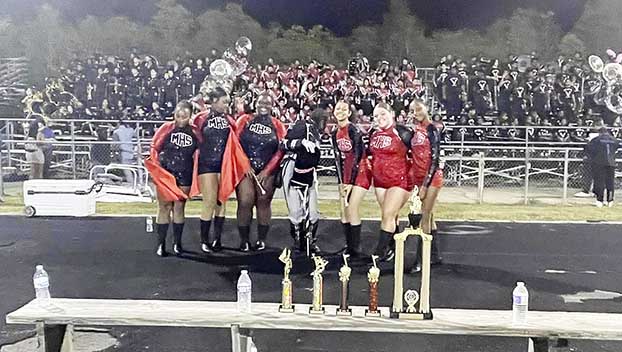 The latest Battle of the Bands was held in Louisiana. (Courtesy photo)

Band Director Alex Frazier took to social media with the results of the competition.

“It was also amazing to see a group of middle school students ask to speak to the Drum Major after the competition, and there was another student from a competing band who approached me said, “I never considered being a drum major before, but after seeing her, I think I’m going to try out next year,” Frazier said. “Our students are truly amazing,”