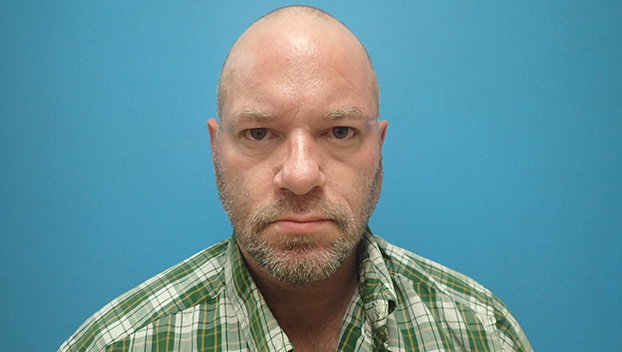 During the investigation, detectives asked the driver, Cebe Guilbeaux, for consent to search his vehicle.

During a search inside the vehicle, detectives located a large amount of methamphetamine, two chemical dispensing devices (CS Gas) that are prohibited weapons Texas and a Keltec .380 handgun, which had the serial number removed, police said. 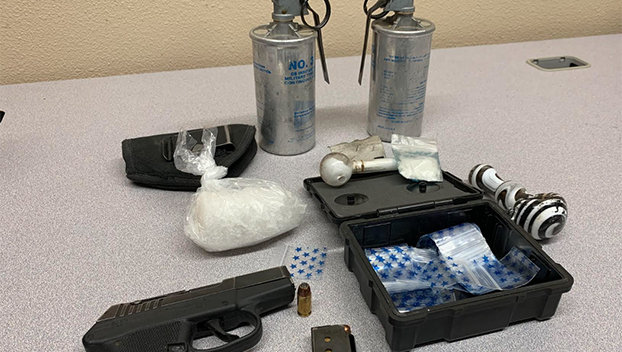 According to the Sheriff’s Office, also inside the vehicle were numerous weapons, such as knives, machetes, restraint devices (i.e., handcuffs, chains, etc.) and metal batons.

“Detectives believe Guilbeaux to be a member of the Aryan Brotherhood of Texas (ABT), as well as being responsible for the distribution of controlled substances and weapons in the Mauriceville area,” a release from the Sheriff’s Office said.

“The Orange County Sheriff’s Office is committed to pursuing felons in Orange County who may be unlawfully in possession of firearms and controlled substances with the intent of distributing those items within our community.”

Guilbeaux was jailed for: