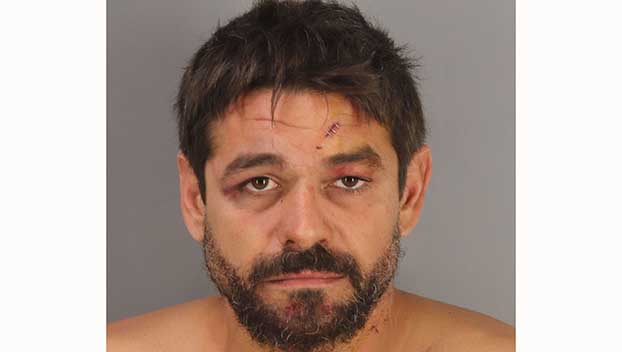 BEAUMONT — A Kountze man has been indicted for a federal firearms violation in the Eastern District of Texas.

U.S. Attorney Brit Featherston said Michael David Miller, 38, was named in an indictment returned by a federal grand jury Oct. 5, charging Miller with possession of a firearm by a prohibited person.

According to information presented in court, on July 10, Miller was driving a vehicle on a rural road in Fannett when he allegedly failed to negotiate a turn while speeding, causing the vehicle to strike a drainage ditch and land on a riding lawnmower being operated by an off-duty Jefferson County Sheriff’s Office officer.

A firearm was found in the vehicle during the crash investigation. Further investigation revealed Miller had previously been convicted for domestic violence and is prohibited from owning or possessing firearms or ammunition.

If convicted, Miller faces up to 15 years in federal prison.