DOCUMENTS: Man sent text threatening to burn woman’s house down before it was found in flames 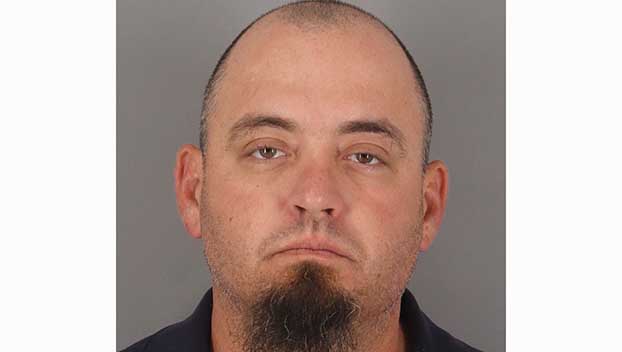 According to court documents, Jacob Owen Graves sent texts and calls to his estranged wife threatening to burn down the house in Winnie that a judge awarded use of to her.

On Aug. 27, a call for service was received by the Hamshire-Fannett Volunteer Fire Department involving a residential fire at the Winnie residence. Upon arrival the house was engulfed in flames.

The day prior to the fire, Graves allegedly texted the woman that if she didn’t get to the house in 15 minutes he would “burn the (expletive) down.”

On the day of the fire, he reportedly called the woman and said the house is hers and he’d left a couple of surprises for her, court documents say.

The day after the fire, Graves reportedly called the woman again and said something similar to “You really didn’t believe I was ever going to let you step foot back in that (expletive) house again?”

The fire marshal with the City of Port Arthur investigated the case and said the fire likely started by an outside heat source introduced to an ignitable combustible in and around the front door and master bedroom closet.

Gasoline cans were reportedly found left in the yard at the house and the cause of the fire was deemed incendiary.