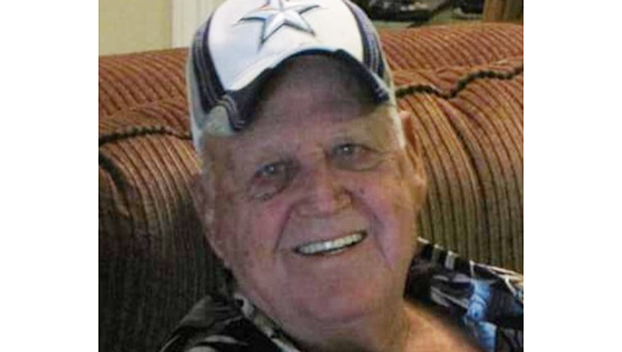 He was born March 20, 1934 in Port Arthur, TX to his parents, Sauvole and Thelma Domec.

Ronnie was a resident of Port Arthur since childhood, and more recently moved to Groves.

He graduated from Bishop Byrne High School 1953. He retired from Star Enterprise Refinery in April 1995.

He loved spending time with his family, reminiscing with friends at the Waffle House, wetting a hook (fishing), woodworking in his garage and donating at the casino.

He was preceded in death by his parents; his wife of 65 yrs, Judy Domec; and his children, Arnold “Keith” Domec, Michael Domec, Dana Clark Domec and Thelma Jay Domec.

Ronnie donated his body to scientific research via the Willed-Body Program at Baylor College of Medicine, so medical students could learn from his illnesses and benefit others.

In keeping with his wishes, the family plans to hold a Funeral mass in his honor at St. James Catholic Church on Saturday, October 22 at 11 a.m. to say our final goodbye.