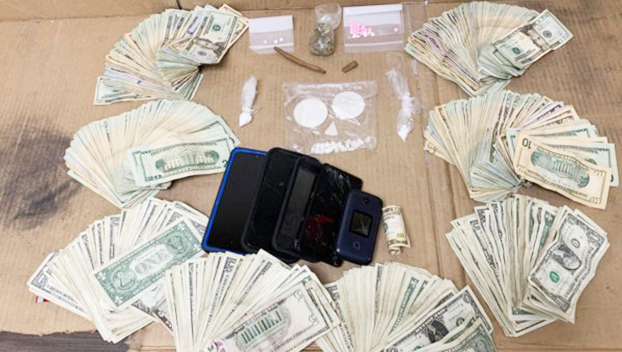 The Beaumont Police Department released this photo of what authorities said was seized Tuesday following a traffic stop.

BEAUMONT — At 3:13 a.m. Oct. 4, a Beaumont Police Department Patrol Officer conducted a traffic stop in the 2100 block of Grand. 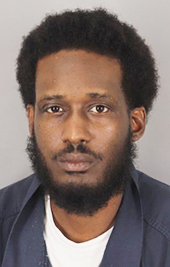 During the traffic stop, Officers located 24 grams of crack cocaine, 3 grams of powder cocaine, 2 grams of morphine, 3.3 grams of oxycodone and .3oz of marijuana, as well as over $13,000 in U.S. currency.

Narcotics Detectives responded to the scene to continue the investigation.

The driver of the vehicle was identified as Brenton Hope, a 34-year-old Beaumont resident.

Hope was taken to the Jefferson County Correctional Facility, where he is charged with five counts of possession of a controlled substance and interference with public duties.

Narcotics detectives took custody of the narcotics and currency.