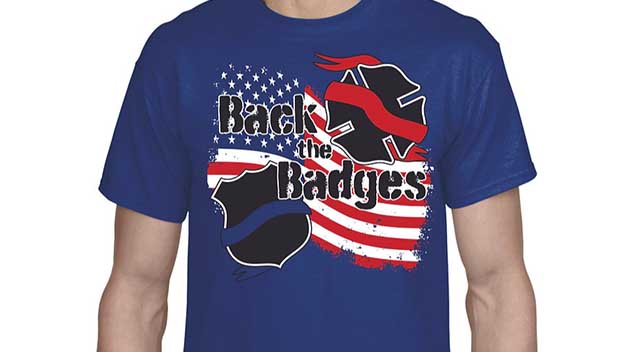 PORT NECHES — An upcoming fundraiser is set to back the blue and back the badge, as well.

Emmett Hollier, president of Circle of Hope, said the event shows support for the men and women with the badge who wear the uniform and let the community interact with them. 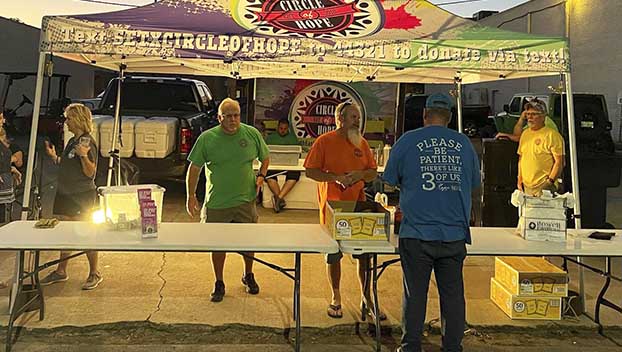 There will be food for sale, a silent auction, raffles and live music. In addition there are things for the kids, such as face painting, bounce houses, snow cones, ice cream and The Wheelhouse restaurant will be open as well.

The event got its start in 2016 after five Dallas police officers were shot to death.

“That year we met at the courthouse in Beaumont and had motorcycles and cars to parade; one group went to Hardin County, one to Orange County and one to Port Arthur and prayed, then were escorted back and met at Beaumont Police Department,” Hollier said.

A second event was held three years ago, this time at The Wheelhouse under the name Celebrating the Blue. This year the event has a new name and added their support to all who wear the badge, including the fire departments.

Of the agencies attending, there will be various first responder vehicles for the public to see up close.

Jeremy Raley, Crime Stoppers of Southeast Texas administrator and campus coordinator, said being a 501(c)3 nonprofit, any help from any sources is greatly appreciated.

Funding for the Crime Stoppers rewards comes from donations or fundraisers and is a big help to the organization.

Crime Stoppers also has a presence in many school districts.

Raley said the campus-based part of the organization is in all but one school district in the local counties and is in some private and charter schools.

“We allow students a way they can try to keep their school safe by turning in tips and be awarded by it,” he said.

As part of this outreach, representatives visit schools and cover topics such as vaping, exploitation, weapons, drugs, teen dating violence and sexual assault.

The 100 Club of Southeast Texas helps support the families of fallen heroes.