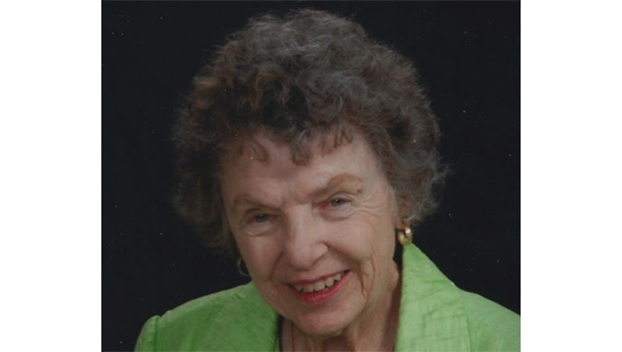 Born on December 15, 1930 in Clovis, New Mexico to Leon Currie and Addie Vance, she lived most of her life around Port Arthur, TX.

A graduate of the music school at North Texas State College, she was an elementary music teacher in Wichita Falls, TX and then Port Arthur, TX.

She met William Ray Coons Jr. while working in her father’s grocery store. They were married in 1957 and had two children and two grandsons during their 62 year marriage.

Involvement in her community included working with the Port Cities Rescue Mission, contributions to the Methodist Children’s Home in Waco and attending mission trips to Jamaica and El Salvador.

She loved playing the harp, singing in the church choir, flower arranging, painting, relaxing at her beach house and traveling the world.

In 2017, Ola Lee and Bill moved to Rockwall, TX to be closer to her daughter. She lived at Liberty Heights where she participated in activities in this new community and joined the FUMC Rockwall.

At the time of her death she was living in Quinlan, TX with her daughter and son-in-law.

Ola Lee is survived by her daughter: Lynda Ehlers and husband Charles of Quinlan, TX; and grandsons:  Jonathan Ehlers of Spain, and Travis Ehlers of Richardson, TX.

She is preceded in death by her husband: William (Bill) Coons, Jr.; son:  Edward Coons; and her parents.

Ola Lee donated her body to science and her family will have a private remembrance at a later time.

Donations to her memory may be made to Methodist Children’s Home in Waco, TX.

A memorial for her may be found at https://olaleecoons.squarespace.com