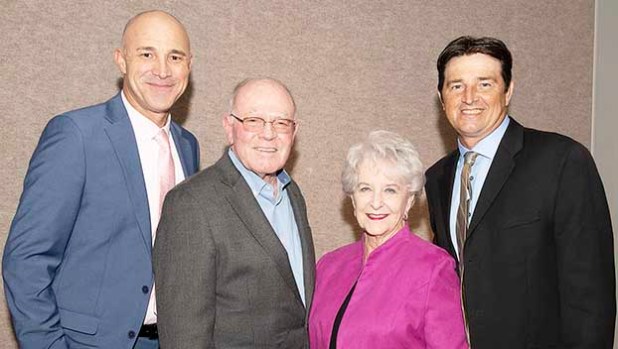 Jeff Granger, Mike Simpson, Sheila Umphrey (for her husband Walter Umphrey) and Jason Tyner take a moment to smile at the Museum of the Gulf Coast. (Bart Bragg/Special to The News) 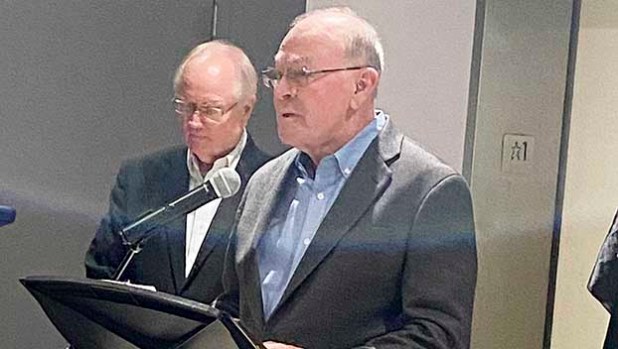 After playing for Port Neches-Groves and the University of Houston, Mike Simpson was drafted by the San Diego Chargers in the 13th round of the NFL draft. (Candace Hemelt/The News) 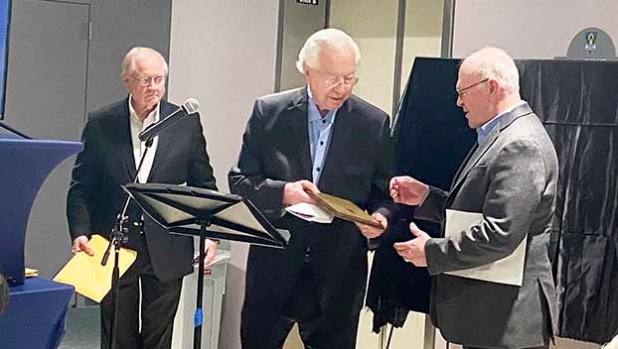 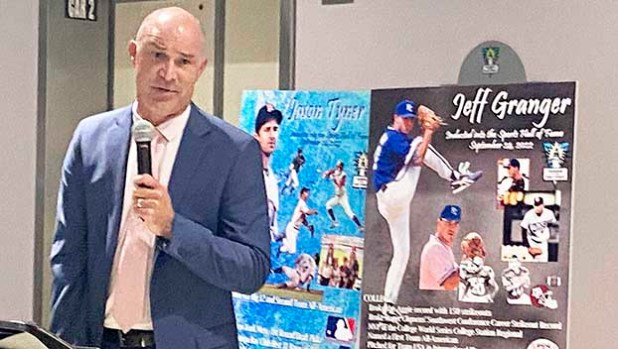 Jeff Granger was a star quarterback and pitcher for Orangefield High School, who later went on to star at Texas A&M University and was drafted by the Kansas City Royals. (Candace Hemelt/The News) 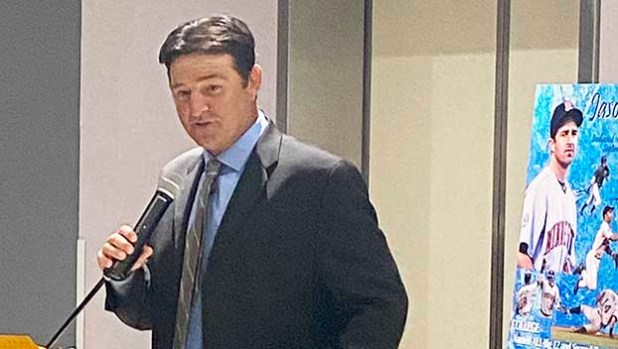 Jason Tyner, shown Saturday in Port Arthur, was inducted into the Texas A&M Hall of Fame in 2007. (Candace Hemelt/The News) 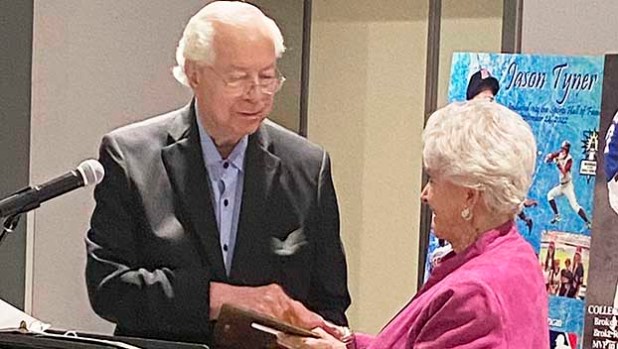 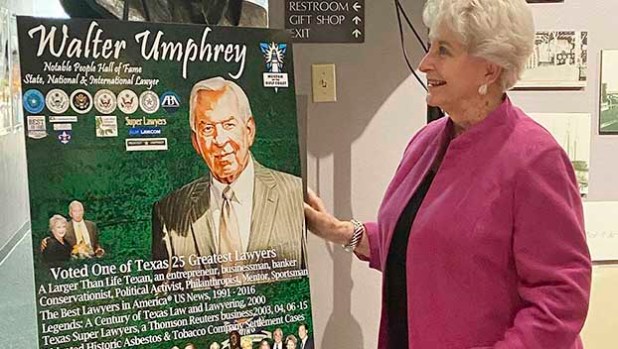 There was a packed house at the Museum of the Gulf Coast Saturday afternoon.

The crown in Port Arthur was there to celebrate the induction of four people — one into the museum’s Notable People Hall of Fame and three into the Sports Hall of Fame.