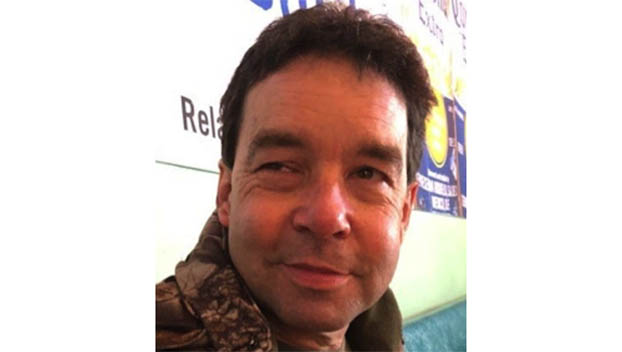 George Michael Beard left this world peacefully on Sunday, the 25th of September 2022 at age 54 after courageously facing a lifetime of medical challenges.

George was born the tenth child to Paul and Grace Beard on February 22, 1968.

Being diagnosed with juvenile diabetes at age 9 framed the remainder of George’s life experiences.

George was a kidney/pancreas transplant recipient in September of 2004.

This gift, bestowed by an anonymous organ donor, allowed him to have a quality life for another 18 years.

Despite his blindness, George continued to hunt, play golf, and fish with the support of his family and close friends.

George was preceded in death by his beloved parents, Paul and Grace Beard; sister, Leslie Sapp; and other family and friends who were dear to his heart.

The family would like to thank the doctors and staff at Baylor Scott & White in Temple, TX, especially Dr. Charles Edwin Moritz and Dr. Rex C. Garland, for their expert care of George over the years.

The family is grateful to Southeast Texas Hospice for their tender care of George since June of 2022.

During this time, George was able to reflect and strengthen his faith in God. He was aware that he had “more to gain than most” by his passing into eternity.

Arrangements are in the care of Levingston Funeral Home in Groves, TX. A celebration of life mass for George will be held at St. Joseph Catholic Church, 4600 Procter Street, Port Arthur, TX on Saturday, November 26, 2022 at 1:00 p.m.

In lieu of flowers, a memorial gift can be made to Southeast Texas Hospice (https://www.setxhospice.org/donate/) or the charity of your choice. If donating to Hospice, please leave a note mentioning George so that the family can acknowledge your gift.