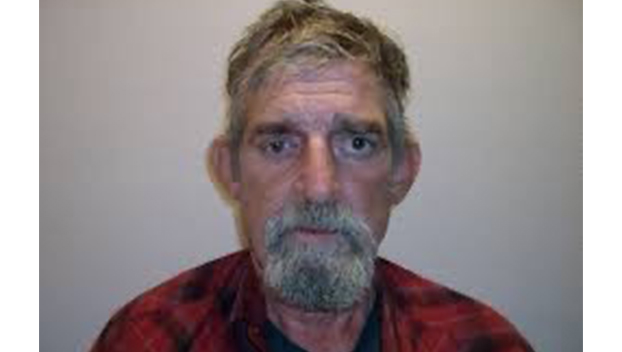 Daniel Andrew MacGinnis entered a guilty plea last week and was sentenced to serve 20 years for her murder.

That sentence runs concurrently with a previous 199-year sentence on unrelated drug and weapons charges in Tyler County.

She was last seen the previous evening at the Silver Spur nightclub in Silsbee.

A month later, her driver license and other personal items were located under a bridge near Kountze. Investigators identified MacGinnis as a suspect after two other incidents involving women but did not have enough evidence to charge him in Jacobs’ case.

Then, in 2018, Jacobs’ family reached out to the Texas Rangers UCIP.

The Rangers believed further investigation was needed and officially reopened the case in October 2018.

Through the new investigation, clothing that had never been DNA-tested and other items were identified and the evidence was submitted to the Houston DPS Crime Lab for testing and retesting.

The new DNA evidence was then entered into the Combined DNA Indexing System (CODIS), which identified a “hit” on MacGinnis.

After an interview and confirmation of the DNA evidence, he was arrested and eventually charged with Jacobs’ murder in Jefferson County.

During the murder trial, MacGinnis entered a guilty plea and it was accepted.

The Texas Rangers thanked the Port Arthur Police Department for assisting in the investigation and helping bring justice for Patricia Ann Howell Jacobs, as well as the Jefferson County District Attorney’s Office for their hard work and prosecution of this case.