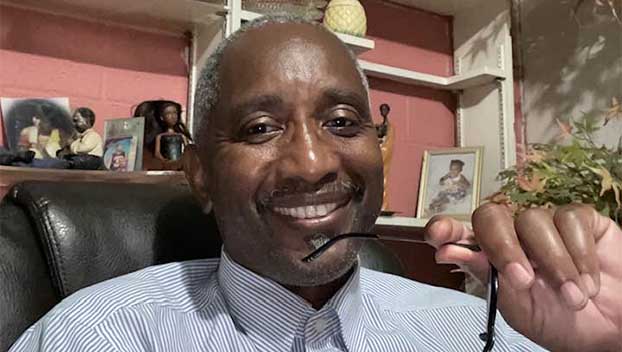 Port Arthur native Harry Abrams is one of several authors who will be participating in an upcoming Pop Up Book Shop. (Courtesy photo)

What started with a Port Arthur counselor sitting in an area business while working will soon become a gathering of local authors promoting not only their work but also their community.

The veteran of the U.S. Navy had written several columns for The Port Arthur News in the early 2000s while on ships moving from country to country, but that was as far as he expected his writing career to go. 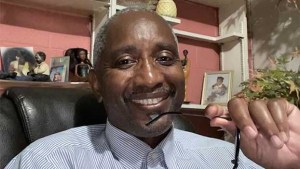 Port Arthur native Harry Abrams is one of several authors who will be participating in an upcoming Pop Up Book Shop. (Courtesy photo)

Until his friend saw a collection of them in a pile and said, “that’s going to be a book.”

So several years ago he began compiling the columns into what last year became “Transformed Thinking: Helping Improve Behavior in Society.”

One day while working at Be Selfish Nutrition, Abrams was thinking of ways to promote his book and asked co-owner Michael Myers if the store hosted pop-up events featuring local vendors.

Not only did they, but it’s something they’ve been focusing on since opening four months ago to bring community members together. 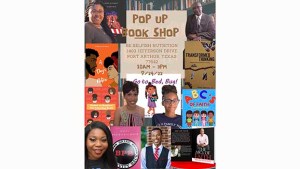 “We’ve done different businesses, and we’re doing this one,” said Myers, who owns the store with his wife Shayla. “The next one will be for people that do like catering — pies, cakes, all that good stuff. We’ll let them come in and showcase their stuff and give people a chance to try it out. When people go into the holidays, they’ll know what to look for.”

Myers said the events help those in the community find the talent around them they might not otherwise knew existed.

His daughter Paris Keal, for instance, is an author.

“During the pandemic, Paris decided she wanted to write a book so she just started writing books,” he said. “Next thing you know, she’s on Amazon.”

And the Memorial graduate who currently works for Spring Branch Independent School District is currently working on her fifth book.

“I want his business to thrive too, but at the same time I want to sell my books,” Abrams said. “So it’s a win-win. We’re all going to be in there drinking nutrition drinks. So come sit in there and have a drink and we’re going to have a good time mingling.”

Myers said there is still time for other local authors to join if interested.

Be Selfish Nutrition is located at 1403 Jefferson Drive.