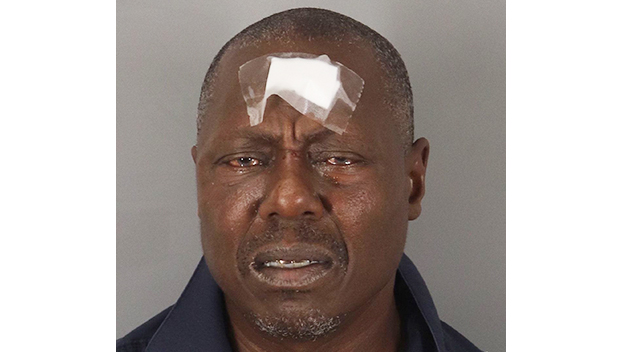 When officers arrived on scene, they observed two male subjects in some type of altercation.

The clerk advised officers that the masked suspect entered the store and demanded money in a threatening manner. A citizen, who was outside the store, heard the commotion and ran inside.

The citizen immediately went to the defense of the clerk and detained the suspect until police arrived.

The suspect was arrested for robbery and transported to the Jefferson County Correctional Facility.

The suspect was identified as 62-year-old, James Russel Smith. He has been jailed under a $50,000 bond.