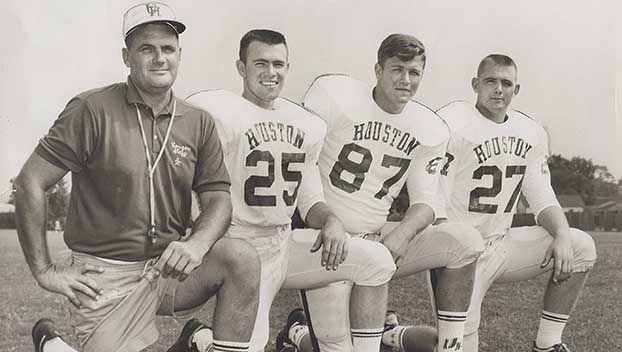 Port Neches-Groves has produced quite a few top-end athletes, but Mike Simpson might be at the top of that list.

Simpson, who graduated from PNG in 1965, is widely considered the fastest player to come out of the program and broke a training camp record for an NFL team.

Simpson, who played defensive back, is being inducted into the Museum of the Gulf Coast Sports Hall of Fame Saturday.

During his time at PNG, Simpson played for legendary coach Bum Phillips, alongside Wade Phillips.

“I think I was a junior when Bum Phillips came to be a head coach there,” Simpson said. “We had a great group of guys, and Bum was a great motivator. I consider it a privilege at that stage of life to be under his influence. I am grateful to this day.”

Simpson agreed with many fans’ sentiment that he was the fastest to come out of PNG.

“We had four guys and we won the sprint relay and set a national record that year,” he said. “I won the 200 meters at the state meet. We had a good showing.”

After two years at PNG, Bum Phillips went on to coach at the University of Houston and recruited three of his high school athletes to go with him. Simpson followed Bum along with George Caraway and Wade Phillips.

“Bum was a great personality,” Simpson said. “He had all of these little sayings. At halftime, he was so inspirational. If you were in a close game or behind, you went out the door and you were going to do everything you could to win. He was a great motivator and a great technician on defense.”

While at Houston, Simpson was able to catch up with his eventual wife Beckie Tipps, who was a sophomore his senior year at PNG.

“Everyone knew who Mike Simpson was,” Beckie Simpson said. “He was the one who held all of the records. I actually moved from Port Neches-Groves up to Henderson, where we live now. When we started dating, I thought we will just have to see where this goes, too. We got engaged and married.”

After playing four years at the University of Houston, Simpson was drafted by the San Diego Chargers in the 13th round of the NFL draft.

At the time, the Chargers were coached by eventual Hall of Famer Sid Gillman, who was impressed by Simpson’s speed.

“I ran the fastest time in the history of the Chargers,” Simpson said. “(Gillman) wanted to make me a wide receiver. I played behind Lance Alworth, who was a perennial all-pro. I played the preseason.”

Gillman offered Simpson a spot on the practice squad, but Simpson declined, stating his intent to make a final roster. With six hours of classes left to graduate, Simpson went back to school. However, that didn’t stop NFL scouts from trying to get him to their rosters.

Graduated players were allowed to put on pads and a helmet and run a scout team defense against the offense at Houston, which is how San Francisco 49ers Vice President Jack White found Simpson.

“He offered me a contract and I signed with the 49ers,” he said.

While Simpson was in training camp with the 49ers, he and Beckie’s first son was born.

“He flew in after the birth of the baby and after the final cuts, we flew out there,” Beckie Simpson said.

The two currently have three children and eight grand children.

After his playing career, Simpson was diagnosed with dementia and Alzheimer’s disease.

“He is still very active in his walking and does that weekly,” Beckie Simpson said.

He and his wife minister to several families at their church in Henderson and even spent four years as missionaries in Honduras.

“I think all Americans should live in a third-world country just to see how different other cultures are,” she said.

The ceremony for Simpson’s induction will be held at 2 p.m. Saturday at the Museum of the Gulf Coast. 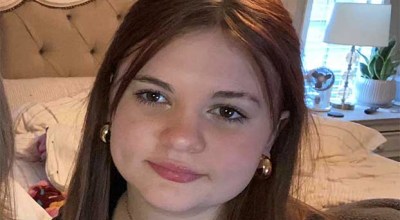 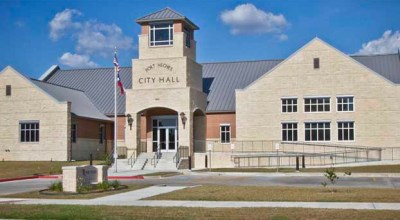 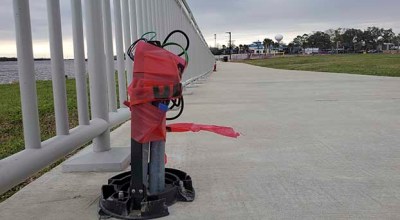