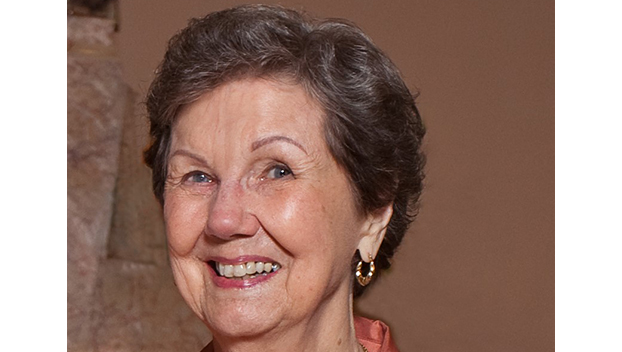 Surviving are her sisters Katherine Howard of Shreveport, La., Nellie Dill of Gonzales, Texas, and Inez Robbins of Port Neches, Tx., and many nieces and nephews.

She is survived by:  her daughter Laura Jo and husband Lavern D. Struss of Port Neches and son Steve Wilson and his wife Ingrid of Norman, Oklahoma, grand children including Nichole Clark and her husband Ted of Spring Texas, and April Malain and her husband David of Beaumont, Texas, great grandchildren Ella Clark, Adeline Malain, and Lucas Malain who lovingly called her “GG”.

Grace was a lifelong resident of Groves and graduated from Port Neches High School.  She then attended Port Arthur Business College and worked at B. F. Goodrich and later United Way of Port Arthur. She was married to John Wilson, Jr. on February 24, 1946.  She was a lifelong member of First Baptist Church of Groves, belonging to WMU and teaching Sunday school.  She was a long time member of the Port Arthur Art Association and TAMS.  Her paintings have been displayed at various showings in the Port Arthur area.  She enjoyed giving her art to family members and friends.

Visitation for family and friends will be from 10 am to 11 am, Thursday, September  22, 2022 at Levingston Funeral Home in Groves Texas.  Followed by a Memorial service.  Burial will be at Oak Bluff Memorial Park in Port Neches, Texas after the service.