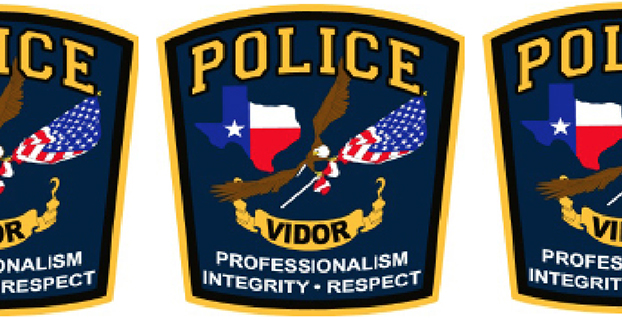 VIDOR — On Thursday at approximately 9:50 a.m., the Vidor Police Department received a call of an individual in a mental health crisis threatening suicide by jumping from the Highway 12 overpass on EB IH-10.

Upon arrival officers attempted to contact the individual, who was identified as a 20-year-old male.

As officers approached, the male was sitting on the rail contemplating jumping from the overpass suspended about 25 feet over the roadway.

Upon seeing the officers, the subject threw one leg over the outside wall, threatening to jump if officers got closer.

At this time officers began a dialogue with the individual. The individual was in crisis threatening to jump. During the dialogue, the individual threw both legs over the side of the bridge and was only holding on by his forearms.

The individual began a countdown to jump.

Officers continued to express empathy and care for the individual, which caused him to hold on to the bridge and pull himself up. After several moments, the subject allowed officers to approach him and escort him to an awaiting ambulance.

The subject was taken to Baptist Hospital for a mental health evaluation by Acadian Ambulance Service.