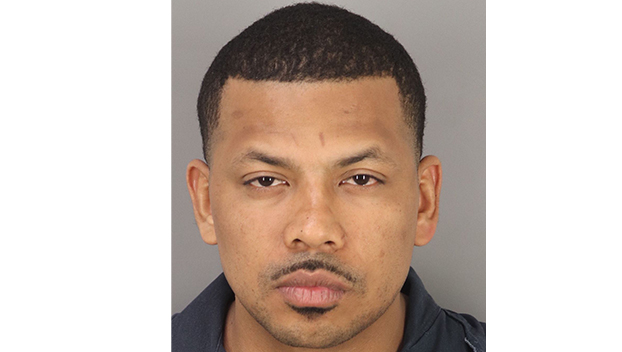 Police reportedly opted to stop a field sobriety test on a Port Arthur man for his own safety, because authorities worried he would fall down.

Port Arthur Police said the man was so intoxicated he stumbled when he got out of his vehicle, had to hold himself up on the patrol unit and could not answer simple questions, such as where he lived or where he was going.

The man, identified as Joshua Bell, 34, was indicted last week by a Jefferson County grand jury on a charge of felony driving while intoxicated.

He has four previous DWI convictions.

According to court documents, police noticed a vehicle stopped in the 300 block of West Seventh Street. The vehicle started moving slowly westbound at approximately 5 mph and failed to maintain a single lane, even driving in the eastbound lane.

Offices stopped the driver and noted signs of intoxication, including glassy, bloodshot eyes, slurred speech and the smell of an alcoholic beverage on his breath and person.

The document states police found an open bottle of Martell liquor in the front passenger seat.

Bell reportedly said he was getting drunk at a strip club and had to start drinking water to sober up.

An officer was only able to conduct the Nystagmus test because he felt it was unsafe to continue due to the man’s inability to balance and he did not want the man to fall down.

Bell was arrested with bond set at $20,000. He bonded out the following day.