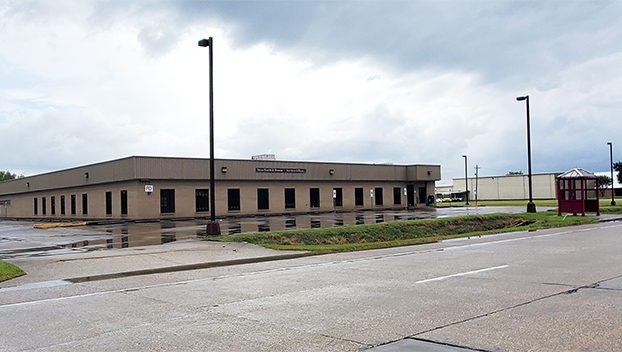 City leaders approved a contract to renovate the site of the future Port Arthur Health Department.

Earlier this week, council gave the green light to N&T Construction Company Inc. of Beaumont for renovations at 5860 9th Ave. The building once housed the Texas Department of Health and Human Services.

The contract price led Councilman Kenneth Marks to ask for the total cost of the building with renovation and associated items. Pamela Langford, director of development services, provided the answer.

“It’s very difficult to give a precise number; $15 million plus or minus,” Langford said.

Langford told Port Arthur Newsmedia she is hopeful the project will come in much less than the $15 million projection.

A cost increase in materials and service delivery likely bumped up the project cost.

Expenditures that have been identified include architectural design of the building, a COVID vaccination clinic and the renovation.

And there are some unknowns, such as sanitary sewer line work and the purchase of furniture.

Utility Services Director Calvin Matthews said the health department, as well as the adjacent church, are serviced by its own pump station, so there is a need for a new sanitary sewer line.

Matthews said the current system is poor and had leaks since the city took possession.

The plan is to extend the line from near Adams Elementary School to the area of the health department.

Doing so would benefit future development in that area, according to City Manager Ron Burton. He called it forward-thinking.

He said the property in that area would be much more marketable and, in turn, bring in more tax dollars while addressing infrastructure concerns.

Matthews said the design work has already been performed in-house and the project is ready to move forward with actual construction.

Motiva purchased the city’s current health department site at 449 Austin Ave. several years back for $735,624. That money was set aside for the purchase of the new location on 9th Avenue, which came in at $1.6 million.

“Motiva has graciously worked with the city and allowed us to occupy space (Austin Avenue) even though they are the owners,” Langford said. “We are under a lease agreement with them; however, we have not begun any lease payment toward occupancy. We are under the lease until August 2023, I believe.”

Should the city not be ready to move into the new location, a new lease will need to be drawn up.

According to Jefferson County Appraisal District, the commercial building is 41,448-square-feet in size.

Langford said the whole building would be utilized for the heath department as it provides many services, some of which include vital records, Women, Infants and Children (W.I.C.) program, immunizations, chest clinic, and employee services clinic.