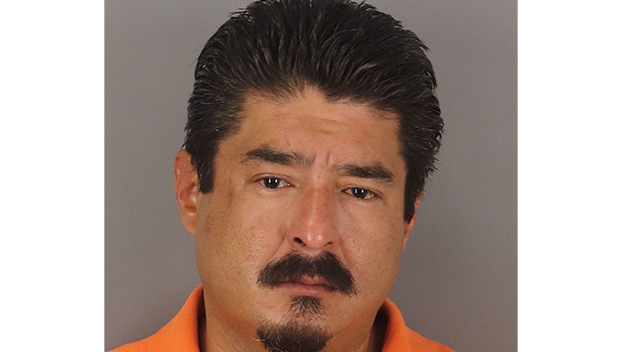 A Jefferson County grand jury indicted a Port Arthur man who reportedly stole a wallet from the counter convenience store, then struck the victim in the leg with a vehicle before fleeing the scene.

On Aug. 5, Port Arthur Police Department officers responded to M&D Store in reference to a robbery.

The victim told police a customer grabbed a wallet from the counter and left the store without paying, according to a probable cause affidavit for the arrest of Mario Antonio Ramirez, 39.

When the man followed the suspect, the suspect got into a vehicle and allegedly struck the victim with the vehicle as he was trying to leave.

The victim suffered minor injuries from the assault, police said.

Investigators responded and developed a person of interest from the surveillance video.

A warrant was issued for Ramirez’s arrest.

As of Friday afternoon, he was still in the county jail.