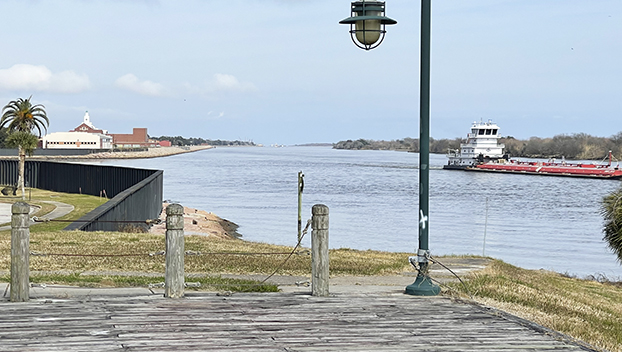 The U.S. Army Corps of Engineers along with Drainage District 7 will host a public house in Port Arthur next week regarding a multi-billion dollar project to add storm protection along the Gulf Coast.

“The goal of this event is to inform the public and give them a detailed presentation at different stations of what we’re doing,” said Charles Wheeler, project manager for the Sabine Pass to Galveston Bay program. “So we’ll look at the project alignment of how the project is laid out, the levy system, flood walls (and) gate structures. We’ll look at the real estate. We’ll have (project delivery team members) to answer any questions. And we’ll have our project partner station Jefferson County Drainage District 7 there to answer any questions.”

The Sabine Pass to Galveston Bay program is made up of three projects — Port Arthur, Orange and Freeport.

“We’re not increasing the height of the whole system, but we’ve analyzed the system and we’ve identified low areas,” Wheeler said. “So we’ll be doing about 13 miles of the 28 miles of earth and levy. We’ll be increasing the height of those from 14 to 17 feet, and then we’ll be looking at six miles of flood wall, and we’ll be raising those flood walls from 14 to 19 feet. This will provide a major amount of protection.”

Additional adjustments will include adding railroad closure gates and replacing I-walls with T-walls along the levy.

According to information from DD7, T-walls are more stable than the existing I-walls.

“We have five objectives that we’re looking to provide protection for the region, including reduction to risk to human lives, petrochemical facilities and reducing adverse economic impacts to waterways,” he said.

In total, the Sabine Pass to Galveston Bay Coastal Storm Risk Management Program will cost, in total, approximately $40 billion – funded 65 percent by the Corps of Engineers and 35 percent by DD7.

Construction began on Texas 87 near Sabine Pass in 2020, two years after federal funding was granted. All designs are expected to be complete by 2025, with a project completion date set for 2028.

“Keep in mind this schedule will be revised as we get further down the design process,” Wheeler said.

Work is being done through 10 contracts, although it was not specified as to how those were divided.