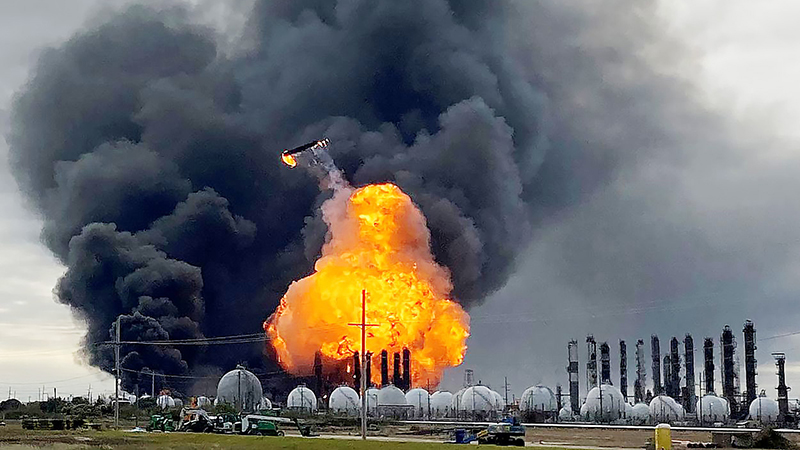 This agreement alleges the facility has multiple deficiencies, including visible external corrosion of equipment and failure to adequately track, manage and mitigate dead legs.

Dead legs occur in areas of a piping system that have no flow yet are still exposed to process, which can result in equipment failure if not managed properly.

This scenario triggered an explosion at TPC’s Port Neches facility in 2019 that injured workers and caused evacuations of nearby communities.

Addressing these same issues at the Houston facility is paramount to protect workers and residents who live less than a mile away.

“If the company will not hold itself accountable for fixing these issues to protect workers and the surrounding community, EPA will use its authority under the Clean Air Act to do so. EPA is committed to working with and supporting other federal agencies like the Department of Justice on matters that concern the public health.”

The agreement gives TPC Group specific deadlines to address the violations and penalizes TPC for failure to meet the deadlines.

Required actions include safely addressing equipment deficiencies, conducting remaining life calculations, and establishing a system to track the status of all dead legs at the facility.

The purpose of the agreement is to quickly achieve improved compliance at the facility and does not include a release of liability or associated penalty action, which is expressly reserved.

The agreement is based on EPA’s authority under the Clean Air Act Section 112(r) and the Risk Management Program regulations, which are designed to prevent the accidental release of any hazardous substance and to minimize the consequences of any accidental release.

Facilities like TPC’s that produce and store extremely hazardous substances are required to comply with prevention measures. Addressing these alleged violations decreases the risks of accidents and the potential for harmful impacts to human health and the environment.

The TPC Group LLC’s petrochemical manufacturing facility in Port Neches exploded Nov. 27, 2019. A total of 11,337,920 pounds of extremely hazardous substances released as a result of equipment failure and damage.

The catastrophic event resulted in injuries to workers, caused thousands of residents to be evacuated, and over $100 million in off-site damages.

This goal of this administrative action, and EPA’s ongoing scrutiny of TPC’s operations, is to prevent a similar incident from occurring at the Houston facility that could result in endangering the surrounding communities.