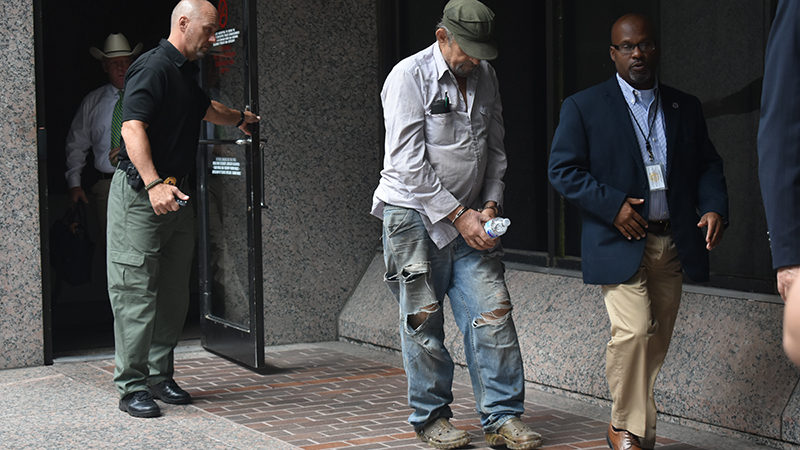 A man accused in the 1988 homicide of a woman whose body was found in Port Arthur is scheduled to stand trial Monday — three years after being arrested in connection to the cold case.

The trial for Daniel Andrew MacGinnis, of Warren, will begin Monday in the Jefferson County Criminal District Court under Judge John Stevens, according to court records.

MacGinnis was indicted in August 2019 on a charge of murder in the death of Patricia Ann Jacobs. He has remained in the Jefferson County Correctional Facility with no bond.

Jacobs, a Silsbee woman who was 36 at the time of her death, was last seen Oct. 5, 1988, at Silver Spur tavern in Hardin County, according to a probable cause affidavit. The following morning, her husband found her truck in the parking lot and subsequently filed a missing person’s report.

That day, Jacobs’ body was found in Neches River off Old Ferry Road. An autopsy identified her cause of death as drowning and noted significant trauma to her head and face.

The Port Arthur Police Department, the Hardin County Sheriff’s Office and Texas Rangers launched an investigation in which MacGinnis was identified as a suspect. Court records said he denied involvement in Jacobs’ death, and investigators were not able to establish a link between the two.

In October 2018, after a call from a family member wanting an update, authorities discovered clothing from Jacobs’ body had not been examined for DNA. In February 2019, the evidence was sent to test for biological evidence, where officials reportedly found DNA that matched MacGinnis.

The man’s DNA was entered into the system following the 1988 homicide when he became a registered sex offender in Texas and California.

MacGinnis’ arrest also prompted investigators to reexamine the 2004 death of Nelda Widener in Jasper County. The case was originally ruled a suicide; however, after learning of MacGinnis’ arrest, a friend of Widener called authorities to alert them that the two had potentially been dating at the time of her death.

Currently no charges have been filed in relation to Widener’s death.