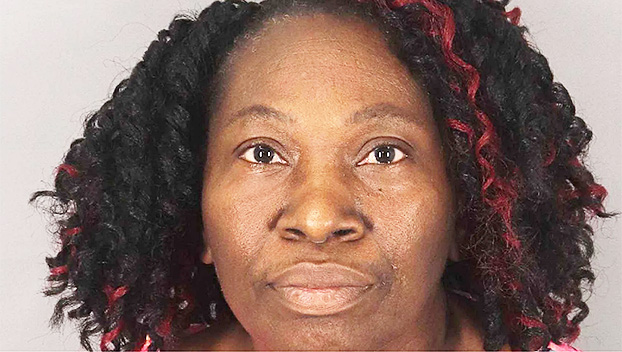 A 65-year-old Port Arthur woman who investigators believe set fire to her home in order to collect insurance money was indicted this week for arson.

The woman reportedly lied about where she was when the fires occurred, as well as allegedly trying to get someone to set the fires, authorities said.

According to a probable cause affidavit, Patricia Fairman had more than $500,000 in insurance on her home, which was valued by the Jefferson County Appraisal District at $109,468.

The fire department investigator said in the document there were multiple fires at the home in the 2300 block of Thomas Boulevard that were not connected and had been started by an outside heat source and set by a person. The fires occurred over the course of two days around July 7.

Fairman reportedly told investigators she was in Crowley, Louisiana, with her son at the time of the fires but cell phone records showed she was in Port Arthur. The son signed a statement saying she was not with him.

In addition, she reportedly told multiple people she wanted to have her home burned down for the insurance money, the document read.

In January, a man went to the Port Arthur Fire Department and gave a statement saying Fairman tried to hire him to burn her house down for the insurance money and the department received multiple anonymous calls from people saying she tried to solicit them, as well.

The callers reportedly did not want to get involved nor did they want to leave their names or any information about them.

According to the document, at one point a relative of Fairman visited the department’s central fire station and said Fairman was “in town and across the street” when the fires at her property were called in to 9-1-1.

Fairman was arrested on an arson warrant Aug. 25 with bond set at $50,000 and was released the same day.