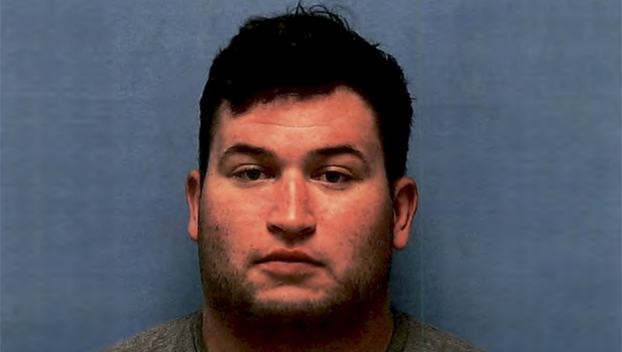 ORANGE — Jerrod Lee Watkins is facing a jury this week on a charge of intoxication manslaughter and failure to stop and render aid in the alleged drunken driving death of Robert Jackson.

The trial is being heard in Orange County 163rd District Court with Judge Rex Peveto presiding.

Robert Jackson, 45, of Orange was riding his bicycle on Ferry Road in Bridge City when he was struck by a vehicle June 13, 2020. Minutes later Jillian Blanchard, 20, of Port Neches was killed when a Ford F-150 truck and her car crashed head-on in Orangefield.

Authorities say Watkins, of Bridge City, was driving the truck.