See how Groves is finding use for former fire station, bringing in revenue 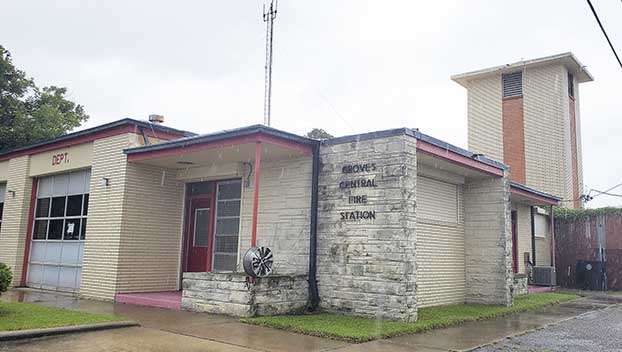 The chief’s office in the former Groves Fire Station will be leased out to JM Test Systems starting next month. (Mary Meaux/The News)

GROVES — An office in the former Groves Fire Station will soon be put to use.

JM Test Systems will lease the former fire chief’s office for 75 cents per square foot on a month-by-month basis at 6150 Short St.

Groves City Manager D.E. Sosa said a business, which provides calibration and repair services, was growing so fast they were in need of office space.

The company was once located adjacent to Groves City Hall on Lincoln Avenue in the space that previously housed the city’s police department. They then moved to a location on Texas 73 in Port Arthur. 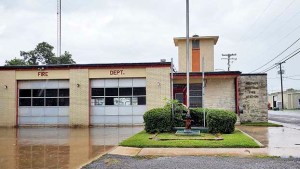 JM Test Systems is expected to move in by next month.

Sosa said the business might need to lease additional space in the bay area if they have a large project.

The city manager explained even though the property is being leased on a month-by-month basis, it would still be available should a better offer be made or there’s an offer to buy the property.

Should JM Test Systems want to lease additional space, they would need to go to council for approval.

The building has been empty since the fire department moved to a new station at 5911 W. Washington in March.