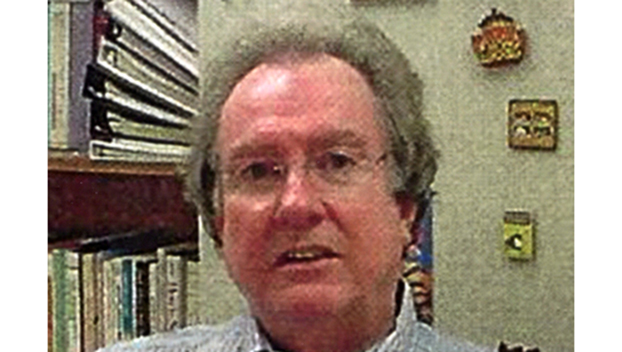 He was a resident of River Ridge, LA for the past 39 years.

He was preceded in death by his parents, William Andrew and Carriebelle Heavin Lawson, of Port Arthur, TX, and his older brother, William Heavin Lawson. He is survived by a younger sister, Carolyn Lawson Sims, and three nephews, and one niece.

He was actively involved in contributing historical articles and poetry to the school newspaper and served as president of the campus writer’s club.

Mr. Lawson attended the University of Oklahoma, where he enrolled in the graduate school of journalism for several years before earning a master’s degree in Social Work in June, 1966.

He also later completed graduate courses in guidance counseling at the University of New Orleans.

He worked in the Special Education Department at McNeese University in Lake Charles, LA, before relocating to New Orleans in 1983.

Mr. Lawson always remained passionate about and dedicated to his work with young people.

He was especially effective in working with troubled youths and families.

At one time he owned property on Canyon Lake in Texas and enjoyed spending time in the surrounding Hill Country.

He loved New Orleans culture and lifestyle, and was excited attending Jazz Fest for 33 years, and other local festivals, and savoring good Creole/Cajun cuisine. The biggest highlights of his residence in New Orleans were the five summers spent in Europe through the University of New Orleans.

Additional visitation arrangements have been made in Houston on Saturday, August 27, 2022 at Bradshaw-Carter Funeral Home, 1734 W. Alabama St., Houston, TX from 10:00 a.m. until noon.

You may want to consider memorial donations of your choice to Bright Star Foundation, Bright Star Research for Macular Degeneration, American Battlefield Trust, or The Michael J. Fox Foundation.