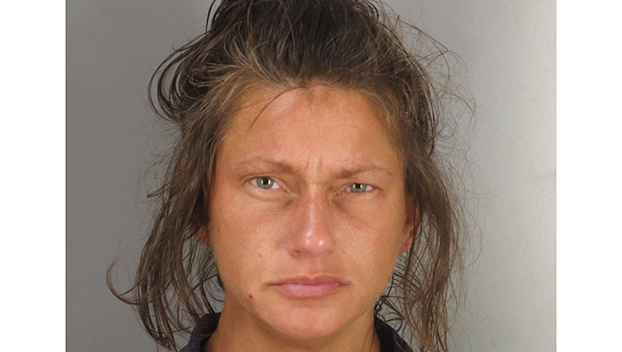 During a welfare check on a female transient slumped over a curb and foaming at the mouth, police reportedly found her in possession of identification belonging to four different people.

The woman, later identified as 41-year-old Anna Mae Kelly, was indicted recently for fraudulent use of identification.

Beaumont police were dispatched to 4195 College June 4 to check on the woman, who was behind a building.

When officers made contact with Kelly, she reportedly was speaking rapidly, incoherently and having trouble answering simple questions from EMS.

In order to assist her and find out her name, one of the officers looked inside a black wallet beside her and found three debit cards and a Blue Cross Blue Shield card that belonged to four separate people, according to court documents.

Police also said they found methamphetamines in a clear plastic baggie lying across from the identification cards near the rear of the wallet.

Kelly was arrested for fraudulent use of identification with bond set at $25,000 and also Class B trespassing with a $500 bond. She was still in the county jail as of Friday.