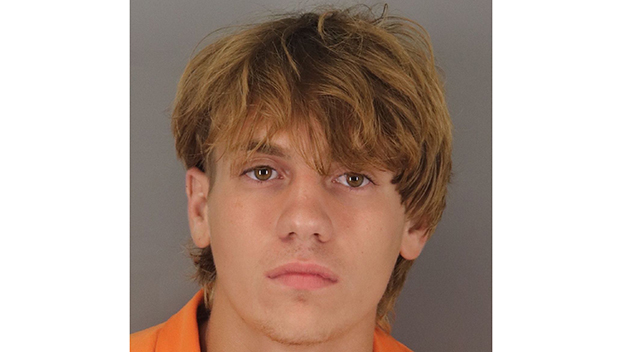 VINTON, Louisiana — A 19-year-old Nederland man is charged in an early morning shooting at a Vinton nightclub.

Calcasieu Parish Sheriff’s Office spokesperson Kayla Vincent said deputies responded to the shooting at approximately 1:30 a.m. Friday and discovered a man suffering from gunshot wounds to his abdomen and legs at a nightclub on Louisiana 109 South in Vinton.

Vincent said after speaking with witnesses at the scene, detectives learned Kaleb C. Harvey, 19, and the victim were engaged in a verbal altercation outside of the establishment.

Police said it was during this altercation that Harvey retrieved a firearm out of his vehicle and shot the victim multiple times.

Detectives learned Harvey fled the scene and was possibly headed to his home in Nederland.

He is charged with attempted second-degree murder.

The victim was taken to a local hospital and immediately taken into emergency surgery. He is listed in critical condition.