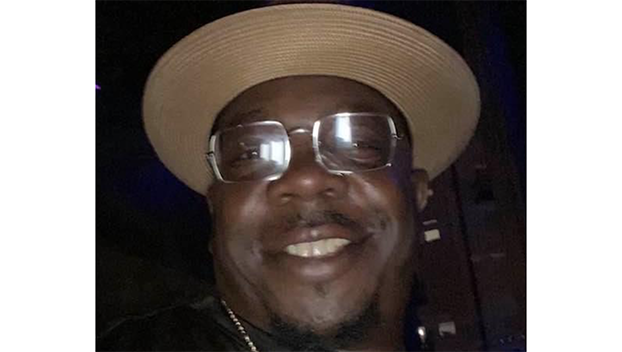 He was a lifelong resident of Port Arthur and a 1993 graduate of Stephen F. Austin High School. James was a member of Mt. Sinai Missionary Baptist Church.

James was employed by the City of Port Arthur. He was an active member of the Street Lords M.C. Houston Chapter and also a member of the United Solider’s C.C.

He was preceded in death by his grandparents, Dorothy and Silas Addison and his father-in-law, Calvin Martin.