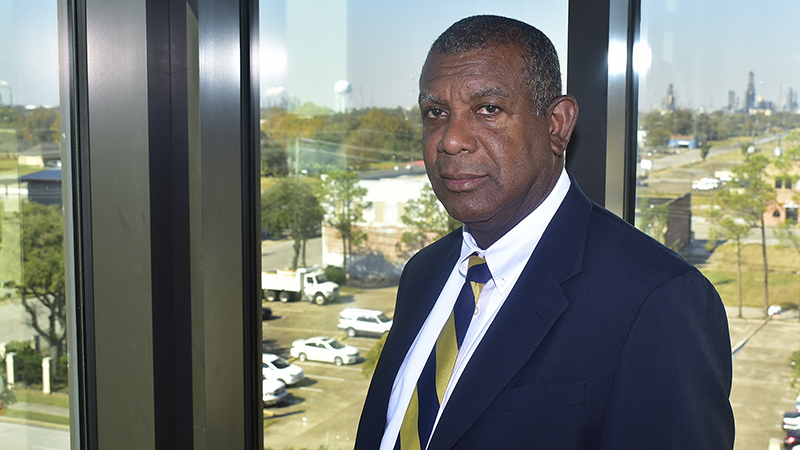 The City of Port Arthur is preparing the 2022-2023 budget as the current fiscal year starts to come to an end.

Council and staff had budget meetings last week and Wednesday regarding the proposed new budget, which will ultimately lead to a public hearing Aug. 19.

“We normally go through the process of having workshops to make sure that there is adequate information available both to the council and to the citizenry, at large,” said City Manager Ron Burton. “In this year’s budget…we have focused primarily on infrastructure improvements as we continue to focus on streets and our utilities department.”

Burton said the city has had success in the collection of sales tax, while there has been some shortfall in terms of industrial district agreements in taxes and payments.

“But even in spite of that, we continue to make progress where we are concerned in areas of infrastructure improvement. And that is our focus,” he said.

One of the discussed highlights is a cost-of-living raise originally proposed at 4 percent for all City of Port Arthur employees.

In a presentation by Director of Finance Kandy Daniel, one notable change to the proposed budget includes the addition of five new positions — five in the general fund, two in water and utilities and one for Pleasure Island. The recommended jobs are for a network infrastructure specialist, a mechanic, a deputy chief of operations for the Port Arthur Fire Department, a sign technician and a public health emergency preparedness coordinator. The latter is currently a position in the city but had previously been funded by a grant.

The proposed budget included equipment purchases totaling $5.2 million, the lease of 37 vehicles, $246,000 in new technology and an expected 9.5 percent increase in the cost of health insurance.

Daniel said the 2021-22 general fund saw an increase of $159,438 due to costs that were less than originally expected.